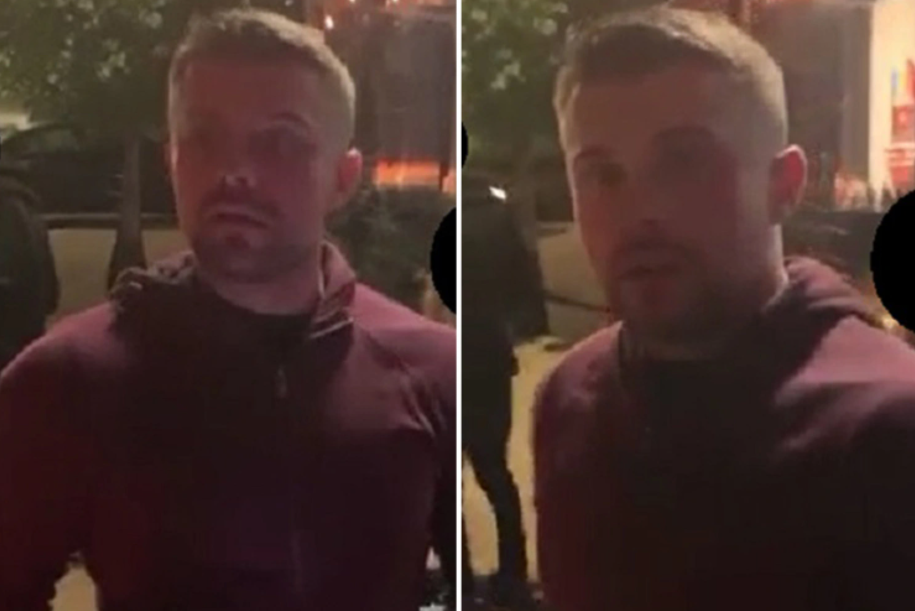 MET police have launched a manhunt after a man was left in critical condition after a “street confrontation”. Officers were called to High Street in Beckenham in the early hours of Sunday morning following reports of an assault. 3 Police have launched an appeal for this man who they believed was involved in a ‘street confrontation’ on Sunday morning Credit: Met Police 3 A man has been left in critical condition following a ‘street confrontation’ Credit: Met Police London Ambulance Service paramedics arrived at the scene and found a 42-year-old man with a serious head injury. He was treated at… Read Full Article