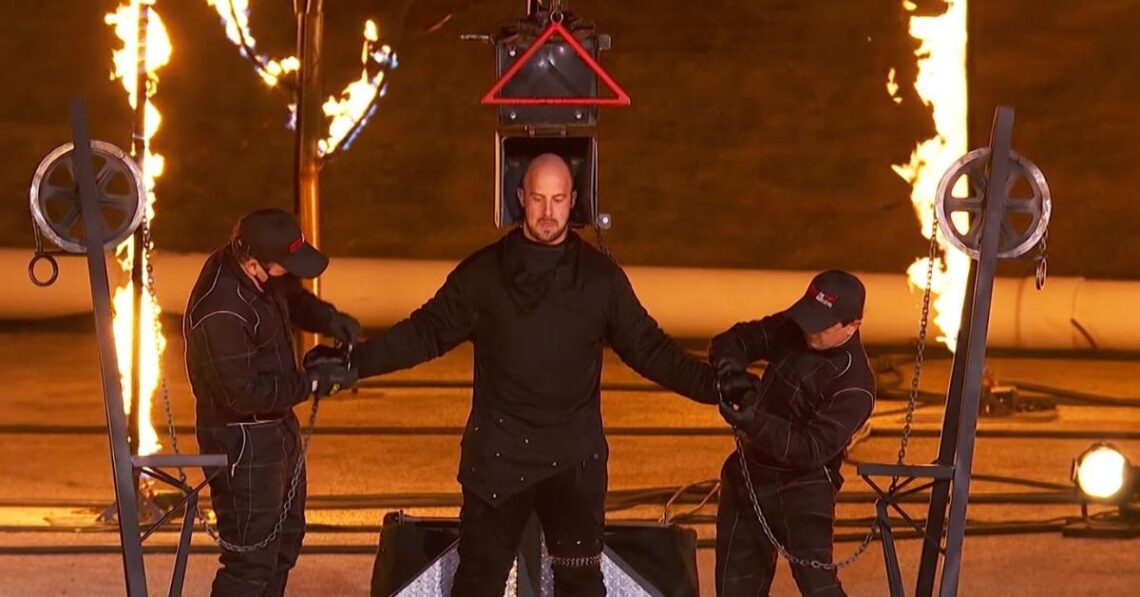 The Occupational Safety and Health Administration (OSHA) is officially investigating an incident that took place on the set of America’s Got Talent: Extreme after daredevil Jonathan Goodwin was crushed between two flaming cars in a stunt gone terribly wrong. Article continues below advertisement Source: America’s Got Talent/YouTube A spokesperson told The Sun that OSHA “is aware of this incident and has opened an inspection,” though police have confirmed there are “no plans for a criminal investigation at this time and any further investigations would be done by AGT.” Article continues below advertisement Goodwin has previously competed in both Britain’s Got… Read Full Article