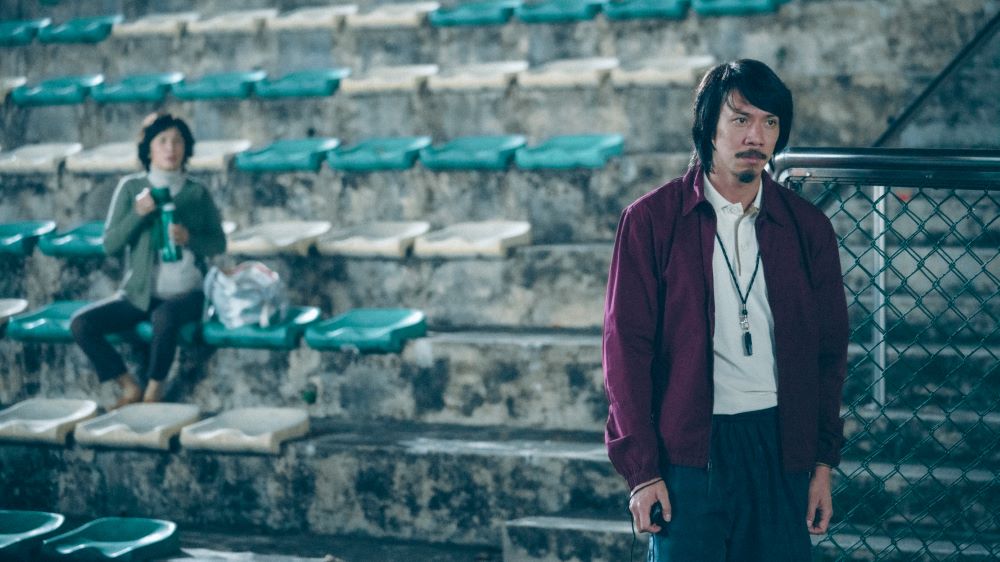 Hong Kong has selected “Zero to Hero,” a sports and family drama film as its contender in the Academy Awards’ best international feature category. The decision was announced Friday by the territory’s Motion Picture Industry Association. Directed by Jimmy Wan Chi-man, the film is a biopic of the Paralympic athlete So Wa-wai who was born with cerebral palsy but went on to win 12 medals between 1996 and 2012, and break world records. With production handled by One Cool Films, the film premiered at the Udine festival of Asian films and was released commercially in Hong Kong on August 12…. Read Full Article