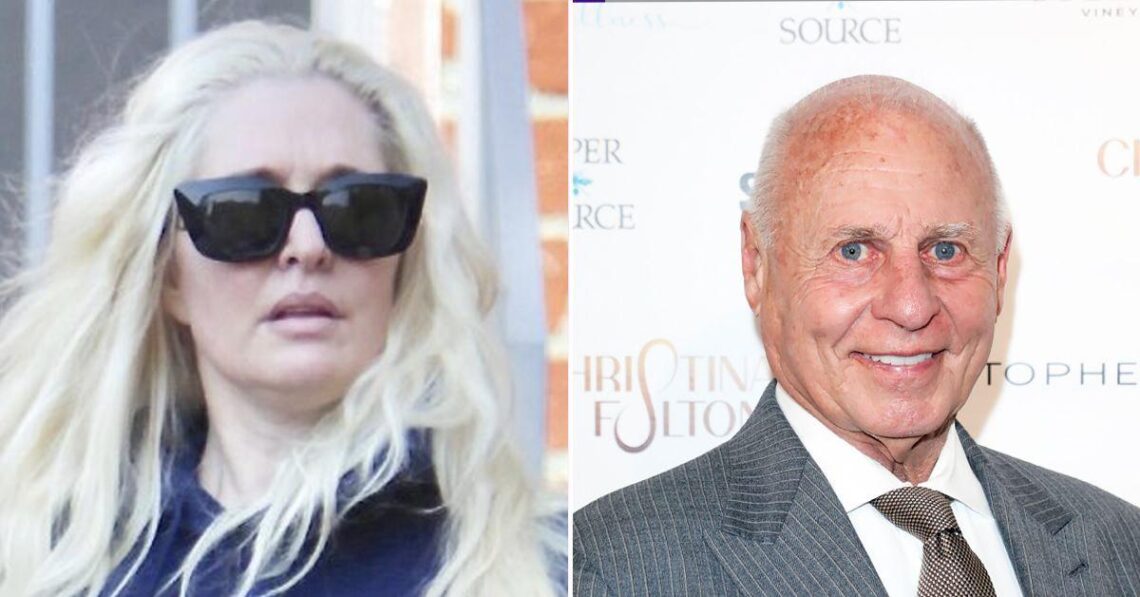 Real Housewives of Beverly Hills star Erika Jayne’s husband Tom Girardi’s victims are facing another setback in court as they hunt for their missing millions. According to court documents obtained by Radar, the trustee presiding over Girardi’s involuntary Chapter 7 bankruptcy is objecting to his creditors being allowed to go after Jayne. Article continues below advertisement The Bravo star is currently accused of helping her estranged husband embezzle money meant for the families of plane crash victims. The orphans and widows were represented by Girardi in a case against Boeing. Another law firm was co-counsel and was the first to… Read Full Article