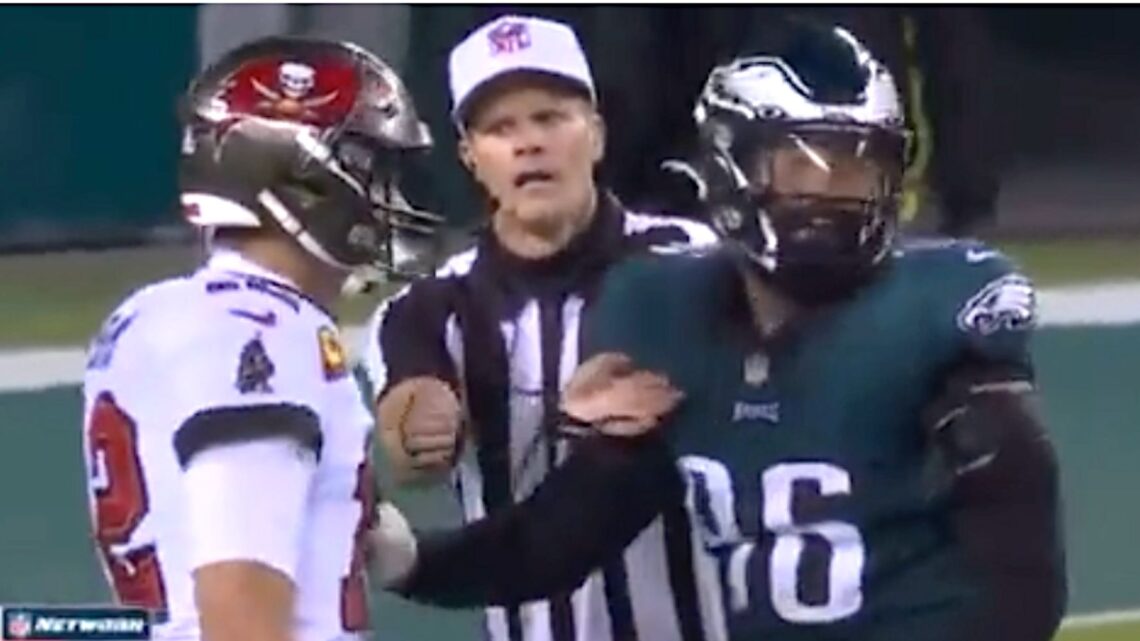 For years, Tom Brady’s critics have claimed that the quarterback gets special treatment from referees. A play on Thursday against the Philadelphia Eagles may have added to the suspicion. Advertisement As Brady threw a long interception late in the first half and the play was still live, a referee appeared to intercede between him and defensive end Derek Barnett as Barnett began to block the quarterback. Former Eagles tight end Clay Harbor called out the moment on Twitter. You can’t make this up. The ref came to Tom Brady’s aid during a LIVE play when he was trying to make… Read Full Article