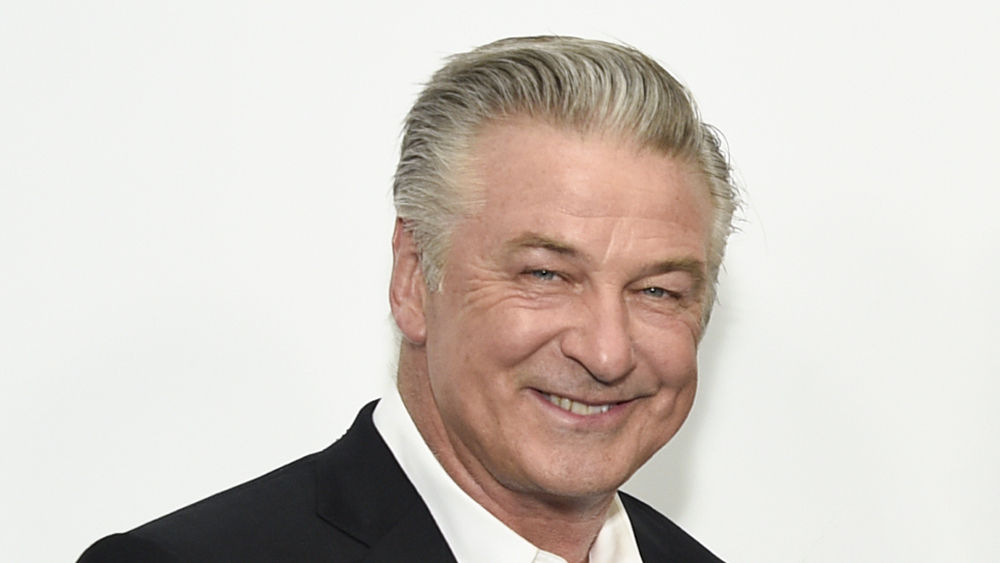 One Killed, One Wounded in Accidental Shooting on Alec Baldwin Western ‘Rust’

One person died, and a second person was seriously injured in an accidental shooting on the set of “Rust,” a feature starring Alec Baldwin that was filming in New Mexico. A 42-year-old woman died from the incident, which involved a prop firearm, the Santa Fe County Sheriff’s Department said in a statement. A 42-year-old man was receiving emergency care. “The Santa Fe County sheriff’s office confirms that two individuals were shot during filming of a scene on the set of the movie western ‘Rust’,” the department said in a statement. “According to investigators it appears that the scene being filmed… Read Full Article