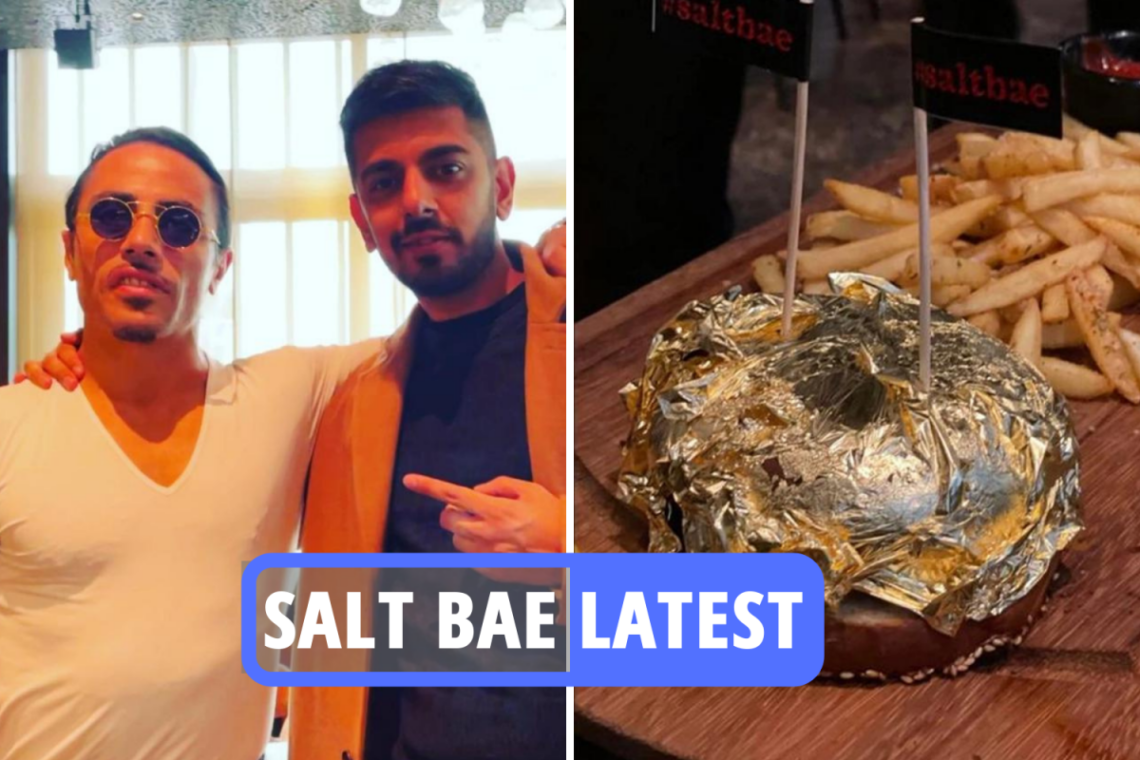 SALT Bae’s Nusr-Et London restaurant has been ranked the second most expensive in the WORLD, despite a millionaire saying it was not worth the money. Last month, Turkish-born internet icon Nusret Gökçe – better known as Salt Bae – opened his first UK restaurant in London’s Knightsbridge. It marks the chef’s 15 luxury meat restaurant worldwide. Wealthy diners flocked to try his famed tomahawk steak, covered in 24-carat-gold. But many balked at the extortionate prices – with the gold-coated meat costing £1,450, while is signature burger comes in at £100. However, millionaire Chiraag Suchak, 33, who went from McDonald’s straight… Read Full Article