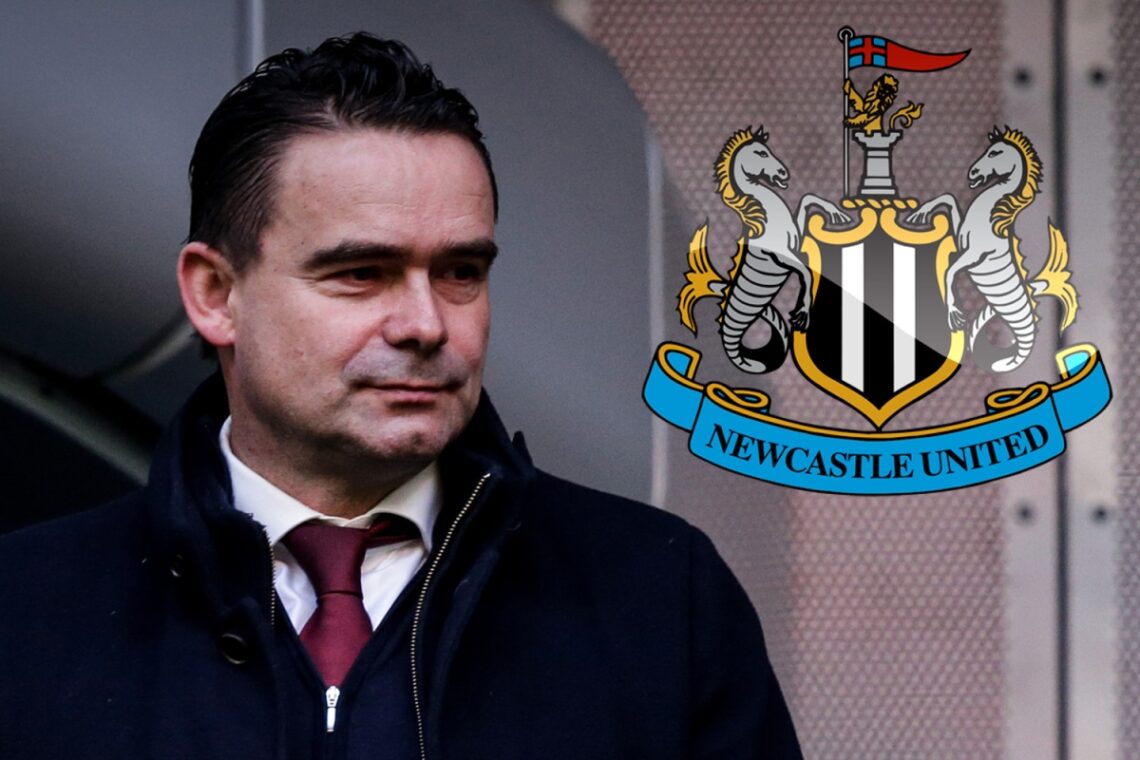 NEWCASTLE are lining up Arsenal legend Marc Overmars to take over as technical director after the Dutchman’s decade-long success at Ajax. Overmars’ approach to transfers is greatly admired. 1 Overmars is enjoying his time at Ajax Credit: GETTY IMAGES And according to De Telegraaf, the Magpies want to bring Overmars back to England to be their technical director. However, the 48-year-old has a contract at the Dutch champions until the summer of 2024. Overmars has previously been linked with two of his former clubs, Arsenal and Barcelona. Manchester United have also shown an interest in the Dutch legend. The report… Read Full Article