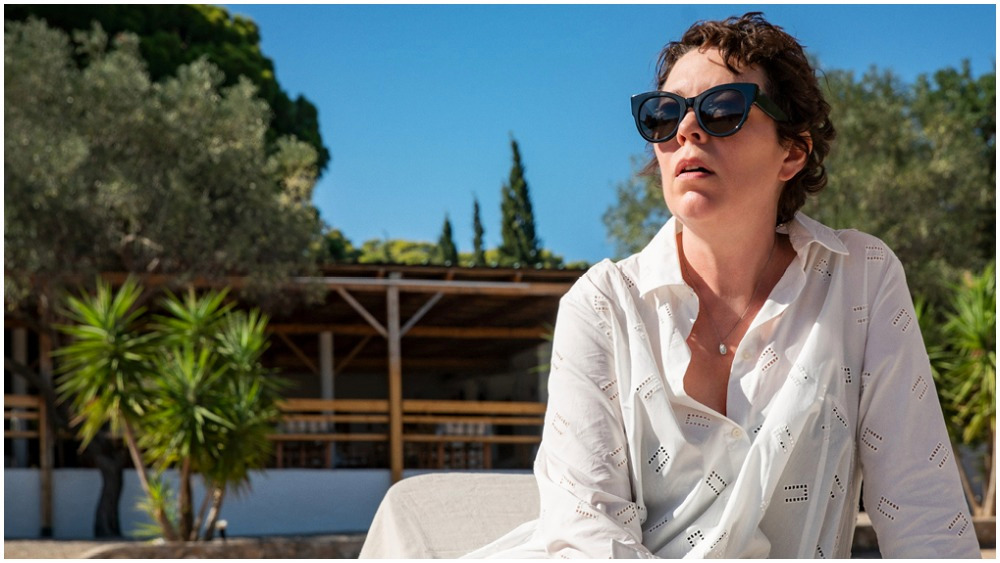 Netflix Picks Up Maggie Gyllenhaal’s ‘Lost Daughter’ for U.K., Germany From Entertainment One

Netflix has picked up Maggie Gyllenhaal’s directorial debut “The Lost Daughter” for additional territories, snapping up U.K., Benelux and German rights to the Venice-premiering feature. The streaming service struck the deal with Entertainment One, which had previously secured the rights for these markets from Endeavor Content. The platform already held the majority of worldwide rights, and will launch the movie on Dec. 31. The film, which picked up the Best Screenplay award for Gyllenhaal out of Venice, was adapted from the 2006 novel by author Elena Ferrante. It stars Olivia Colman as a woman on holiday in Greece coming to… Read Full Article