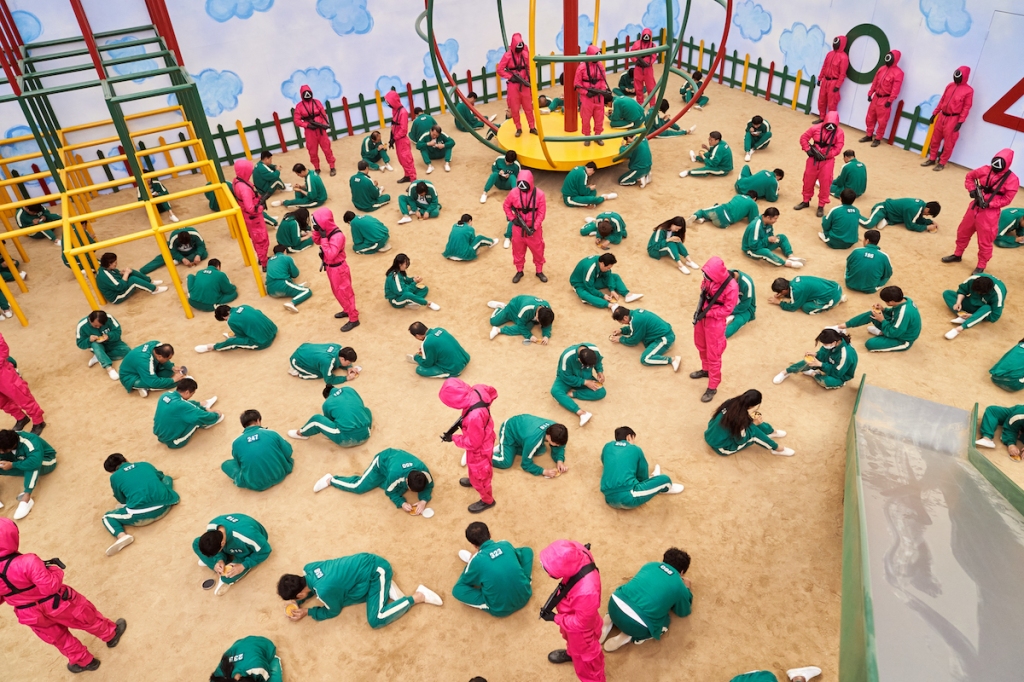 Netflix’s content team in South Korea was pretty sure they had a local hit on their hands in “Squid Game.” But no one at the streaming giant saw a global phenomenon coming when the thriller bowed on Sept. 17, soon to become Netflix’s most-watched original series ever. Ted Sarandos, Netflix’s co-CEO and chief content officer, said the series that has been sampled by some 142 million Netflix households was ordered a few years ago by executives Minyoung Kim and Don Kang on the content team serving South Korea. “They did recognize they thought it would be their biggest title this… Read Full Article