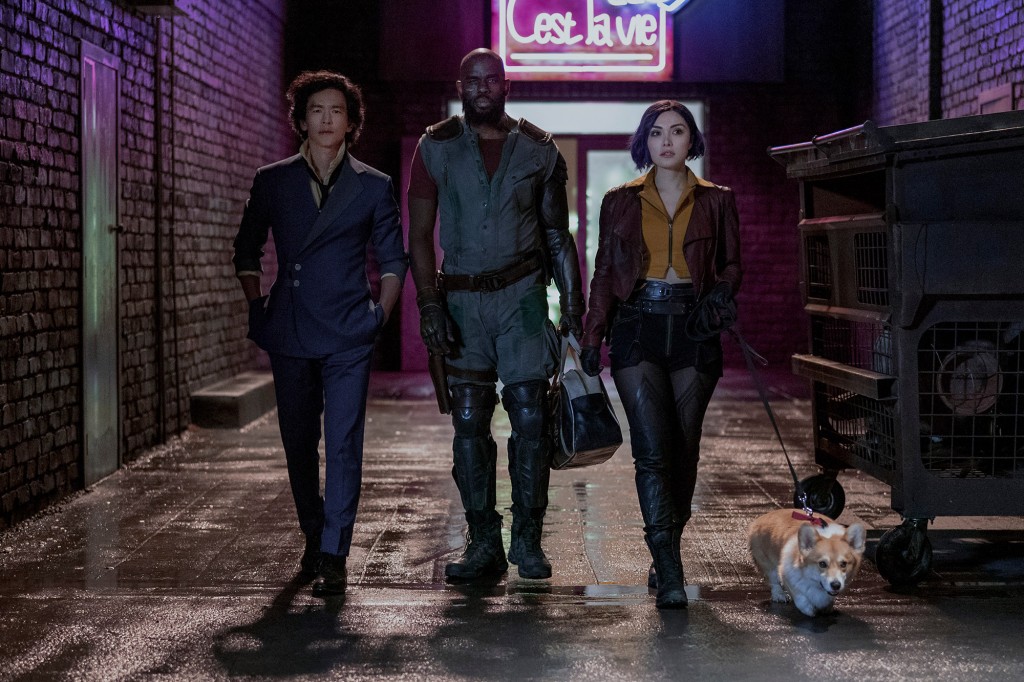 The famed 1998 Japanese anime series “Cowboy Bebop” is getting the live-action treatment. A 10-episode series — which chronicles a group of cosmos-hopping bounty-hunters and is based on the cartoon of the same name — will premiere on Netflix next month, and the streamer just released an action-packed teaser. The 2½-minute trailer, titled “The Lost Session,” featured characters Spike Spiegel (voiced by John Cho), Jet Black (Mustafa Shakir) and Faye Valentine (Daniella Pineda) running after a runaway target while squabbling about how to best catch the enemy. The trailer also teased the show’s main villain, Vicious (Alex Hassell), as well… Read Full Article