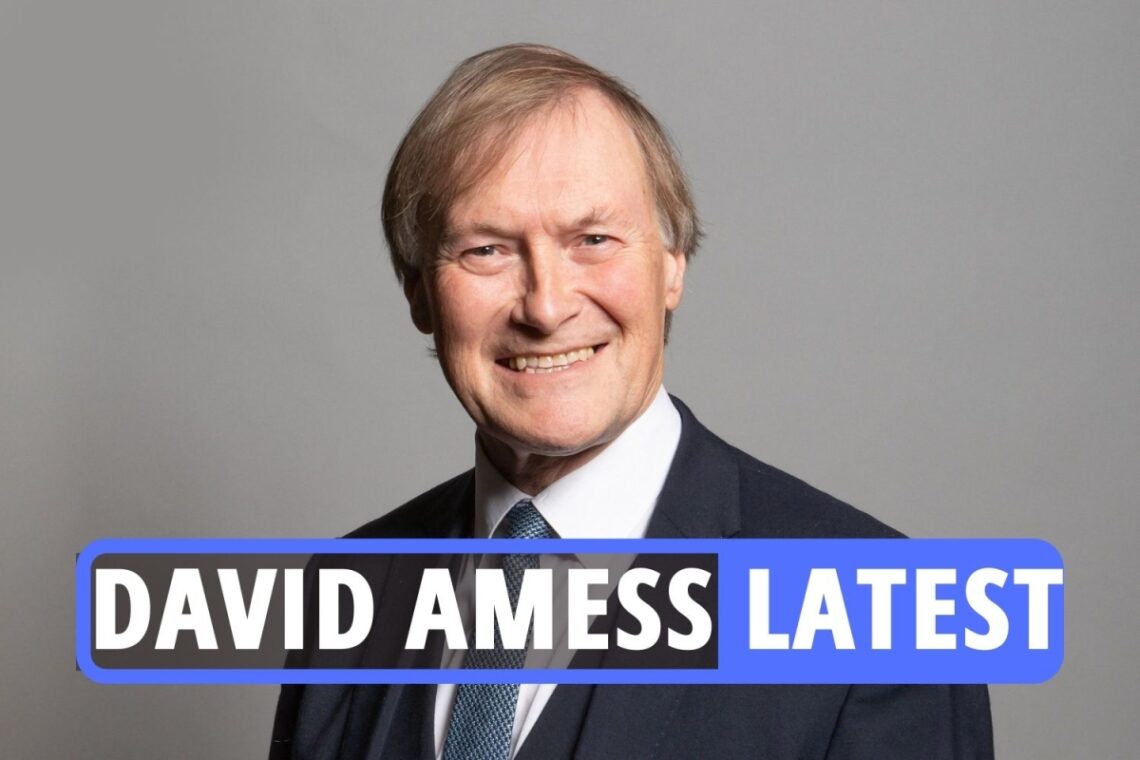 Sir Amess tribute to be added to Dame Vera Lynn status The daughter of Dame Vera Lynn has said she will include a tribute to Sir David Amess in a memorial to her mother that the Tory MP campaigned for. Virginia Lewis-Jones, a family friend of Sir David, said she will add a tribute to the statue of her mother once it is created. The Southend West MP supported and helped launch the Dame Vera Lynn Memorial Appeal, a campaign working to have a statue erected in honour of the forces’ sweetheart after her death. The statue is expected to… Read Full Article