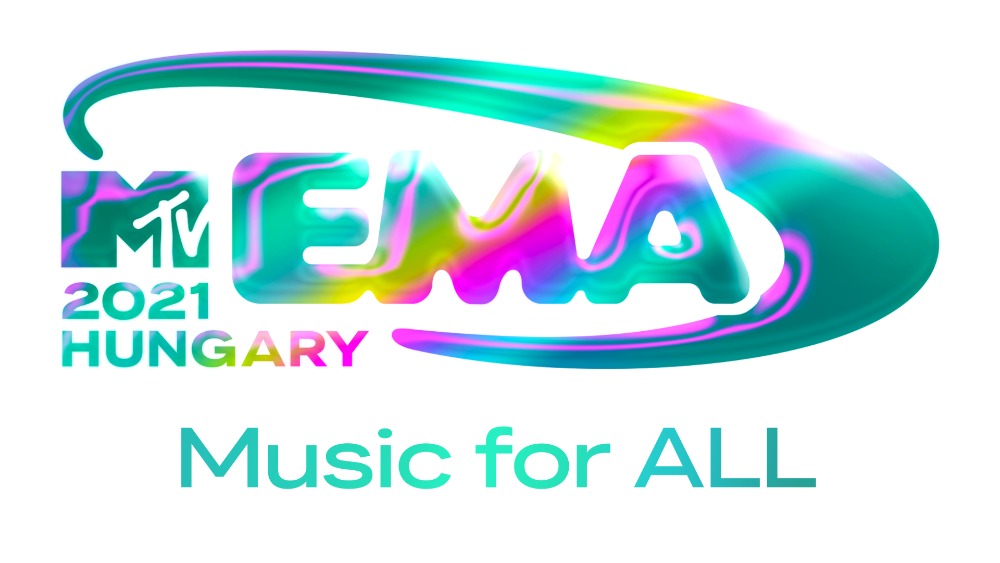 MTV has decided to go ahead with the annual Europe Music Awards (EMAs) in Hungary in solidarity with the LGBTQ+ community, despite the country passing laws in June that ban them being seen on primetime television. If enforced, the legislation could force the likes of Harry Potter and series like “Modern Family” and “Friends” into late-night TV slots and the move has been roundly condemned by leading global companies, including MTV’s parent company ViacomCBS. “I have to be honest with you, as a gay man, my personal emotions got the better of me,” said Chris McCarthy, president and CEO, MTV… Read Full Article