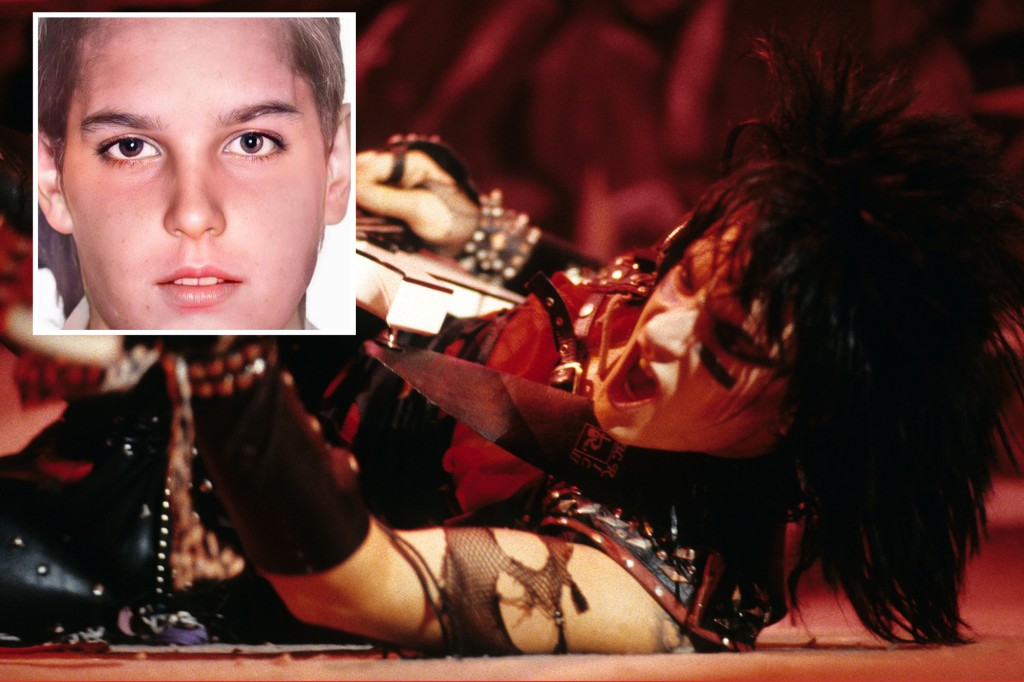 In 1987, Mötley Crüe bassist Nikki Sixx was clinically dead for two minutes after overdosing on heroin at age 29. Decades earlier, he was introduced to drugs at an especially early age by his mother’s then boyfriend in Mexico. “I have faint memories of Bernie and my mother drinking and smoking weed, although I didn’t know what weed was at the time,” the 62-year-old rocker writes in his new memoir, “The First 21: How I Became Nikki Sixx” (Hachette Books), out Tuesday. “And I have some memories of Bernie asking me if I wanted to try what he was smoking…. Read Full Article