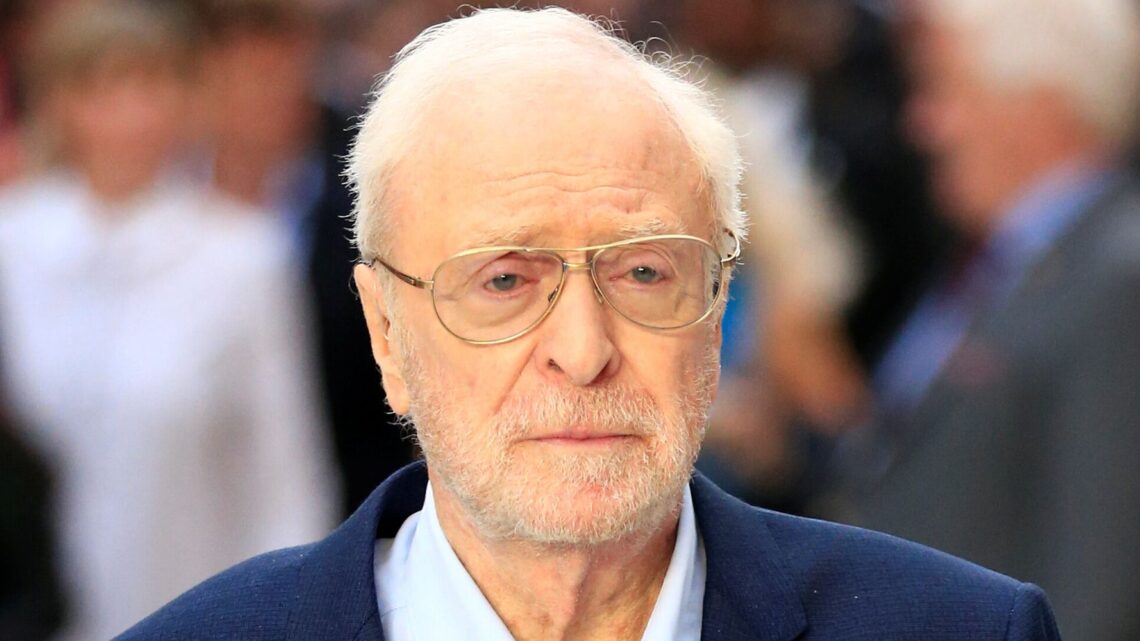 Michael Caine says he is finished with films. The 88-year-old British screen icon revealed in an interview broadcast Friday that the newly released “Best Sellers” — in which he stars with Aubrey Plaza — has “turned out to be what is my last part really.” Advertisement “Because I haven’t worked for two years, and I have a spine problem which affects my legs so I can’t walk very well, so—” the two-time Academy Award winner told BBC radio host Simon Mayo. “And I also wrote a book, a couple of books, which were published and were successful, so I’m now… Read Full Article