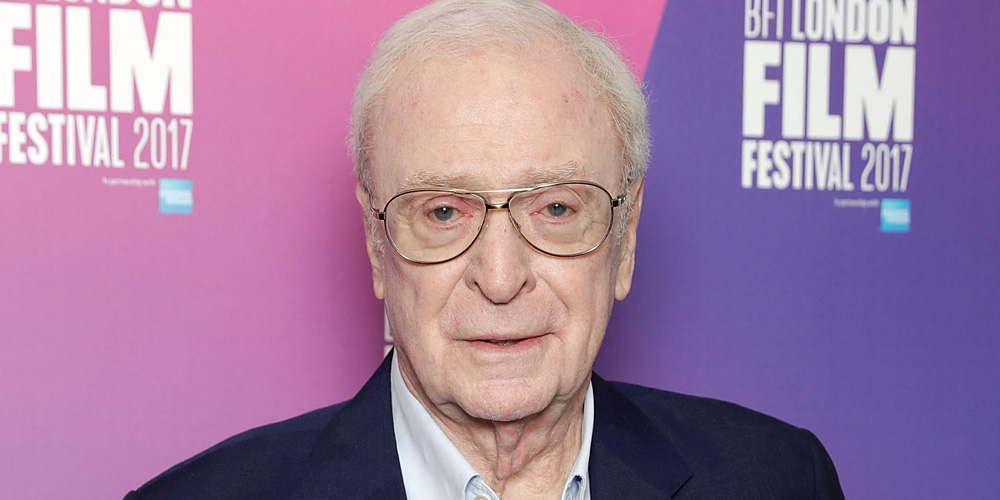 Michael Caine has announced his retirement from acting. In a new interview with BBC, the 88-year-old actor revealed that his upcoming film, Best Sellers, is his last. Click inside to read what Michael Caine shared about retiring from acting… Michael cited a spine problem and weak legs have slowed him, and his career, down in the recent years. “I’m now not an actor, I’m a writer,” he told the outlet. “Which is lovely, because as an actor you have to get up at half past 6 in the morning and go to the studio. As a writer, you start writing… Read Full Article