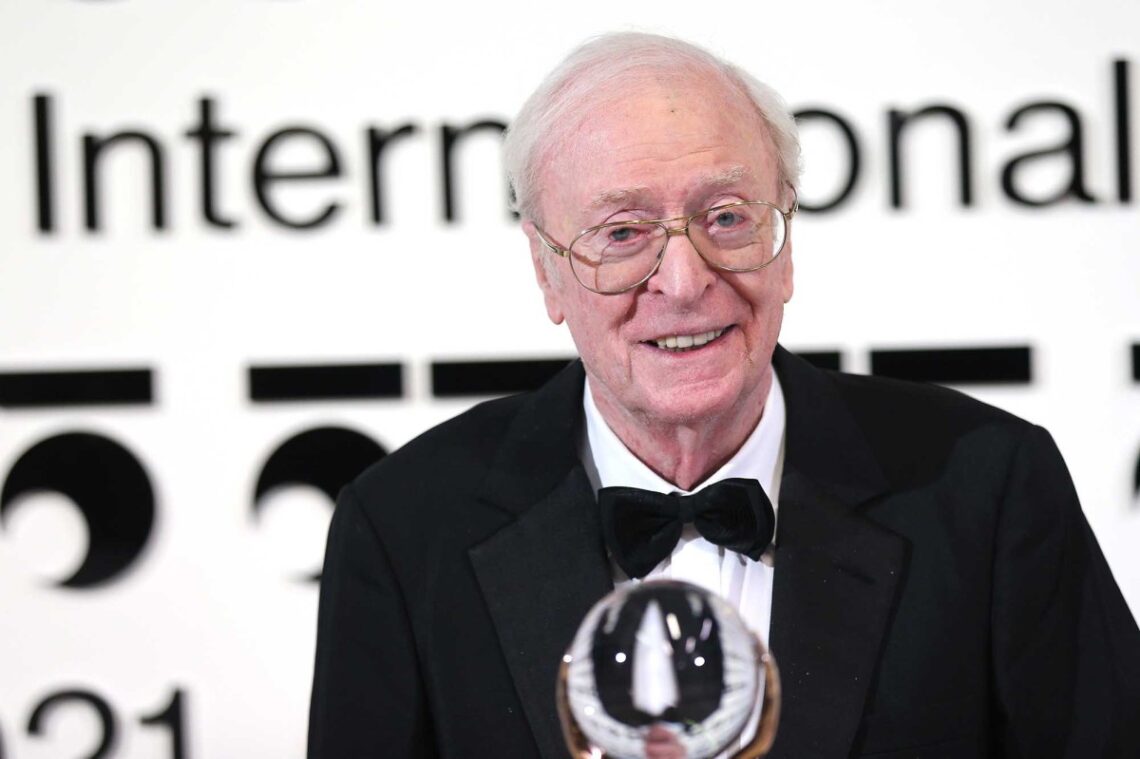 Click to email this to a friend (Opens in new window) Michael Caine has not retired from acting just yet. “I haven’t retired and not a lot of people know that,” the 88-year-old actor tweeted on Saturday — one day after telling BBC Radio’s “Kermode and Mayo’s Film Review” that “Best Sellers” would be his last film. “Funnily enough, it has turned out to be my last part, really,” the British actor said of the 2021 film, adding that he hasn’t worked “for two years” and has a “spine problem” that affects his ability to walk. Host Simon Mayo pressed… Read Full Article