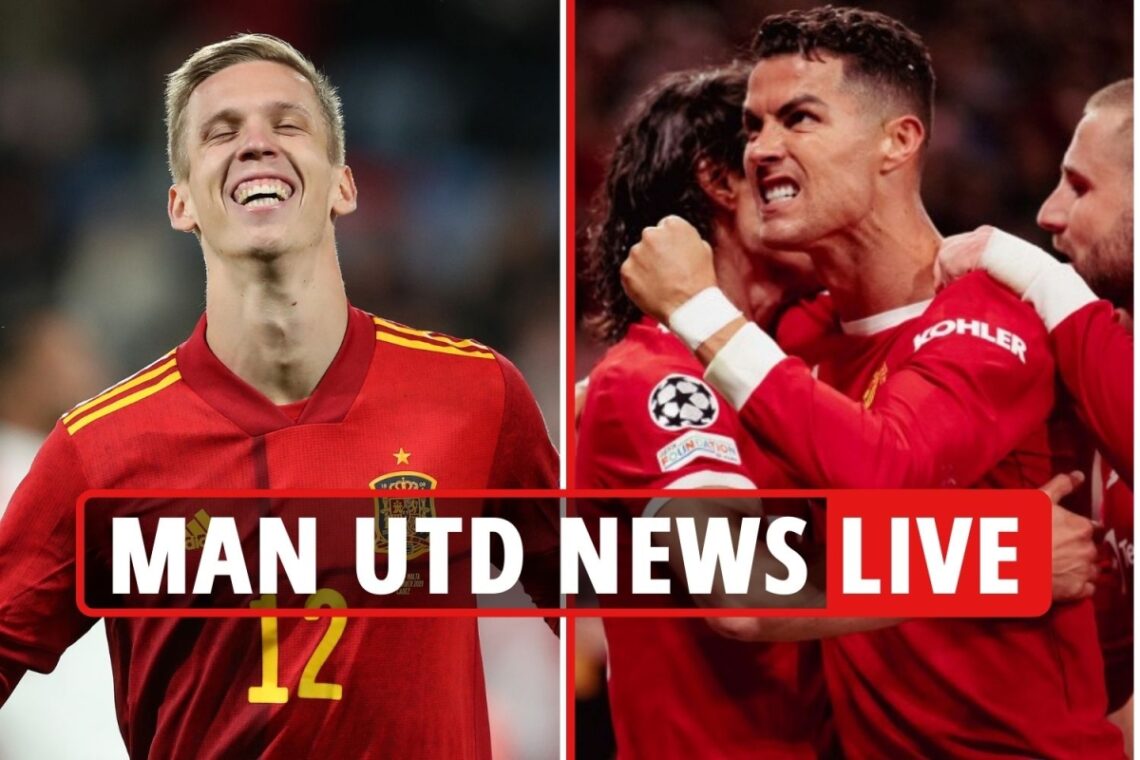 MANCHESTER UNITED have been in contact with Zinedine Zidane regarding the manager’s job, according to reports in Spain. Cristiano Ronaldo, who almost stormed down the tunnel at Leicester on Saturday, was said to be the man who mentioned the former Real Madrid boss’ name to the board, according to one journalist. But Solskjaer may have bought himself some time at the Old Traffoird helm, as United’s BEAT Atalanta 3-2 in their Champions League clash, staging an epic comeback in the process. And the Red Devils are continuing their preparations for the next transfer window by scouting RB Leipzig’s Dani Olmo…. Read Full Article