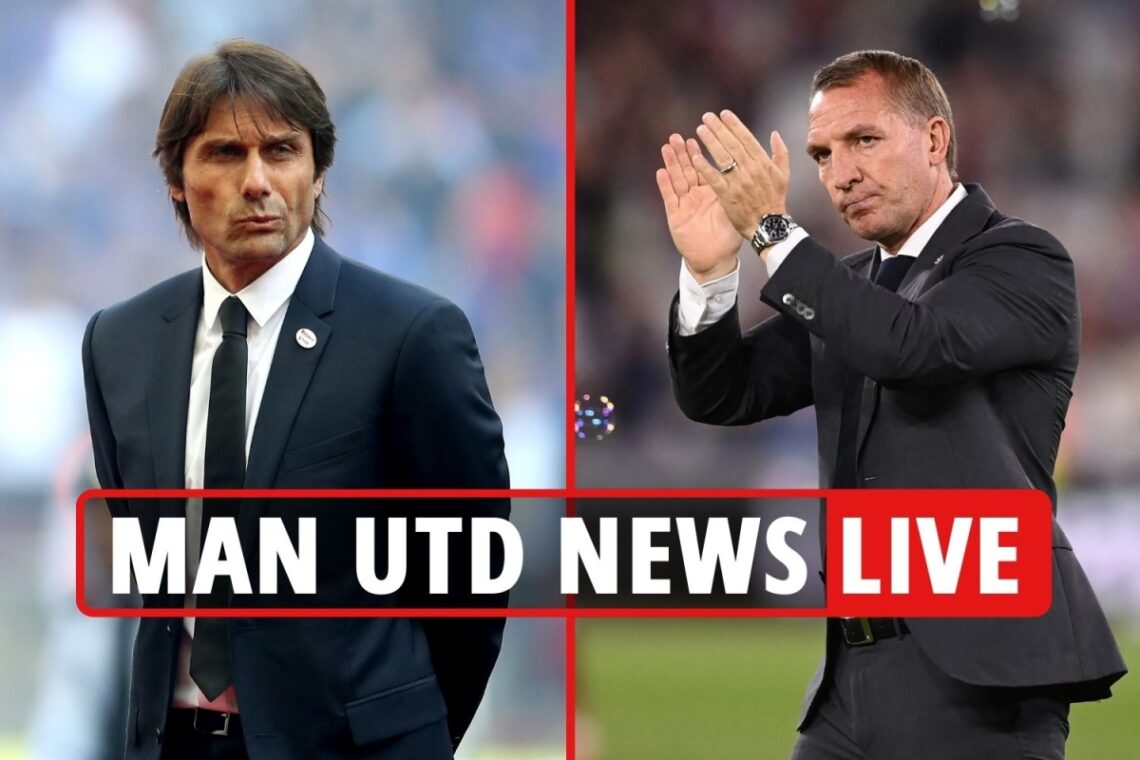 MANCHESTER UNITED have drawn up a four-man shortlist as Ole Gunnar Solskjaer’s job hangs by a thread. The United manager could only watch on as his side were humiliated 5-0 by Liverpool on Sunday afternoon. SunSport can exclusively reveal that the list includes former Reds boss Brendan Rodgers, Zinedine Zidane, Erik Ten Hag and Antonio Conte. Conte appears the most likely of the four to take over, after reportedly making it known that he would be interested in the job. While United chiefs are desperate not to sack Solskjaer, they can no longer ignore the shocking downturn in form and… Read Full Article