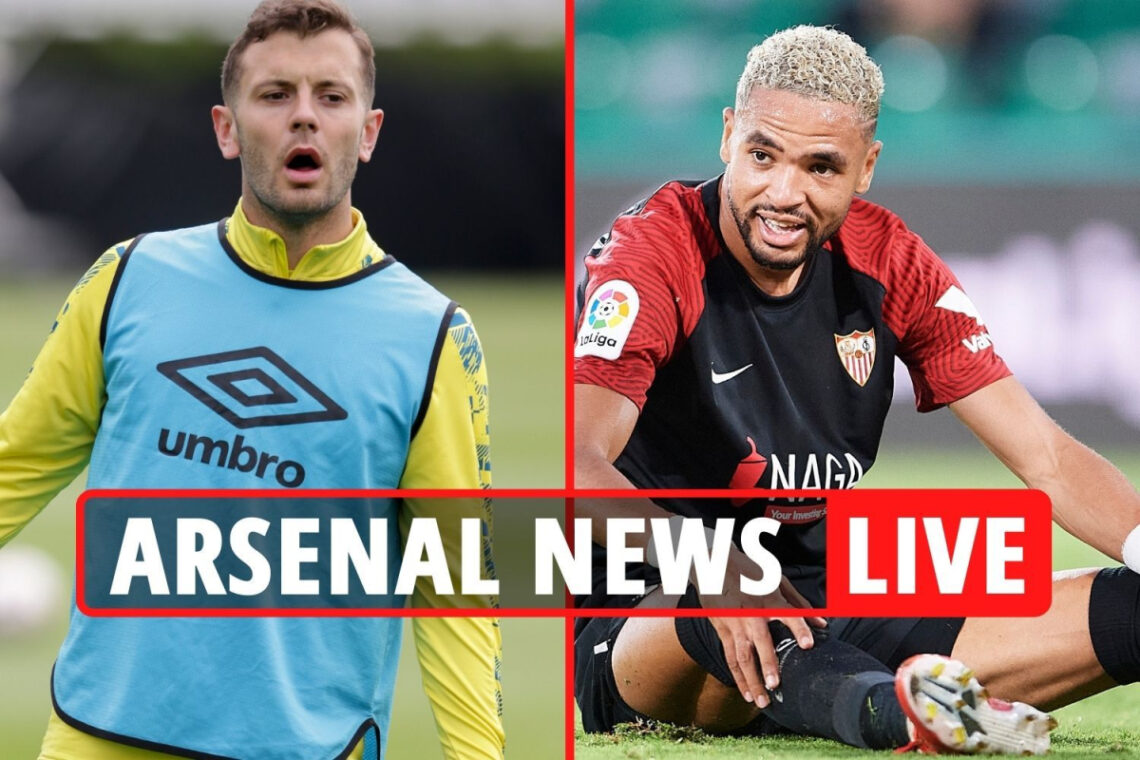 GOOD MORNING ARSENAL FANS Aaron Ramsdale is getting ready to nab Bernd Leno’s spot as Arsenal’s number one stopper. The £24million summer signing is thought to have impressed Mikel Arteta with his performance in the Gunners 1-0 against Norwich And SunSport’s Mark Irwin says the keeper only found out he would be starting against the Canaries on the eve of the game itself. Ramsdale, 23, said: “It’s my responsibility to force him to carry on picking me, which is something I have to do on a daily basis. “Now me and Bernd will be competing in a good, healthy way…. Read Full Article