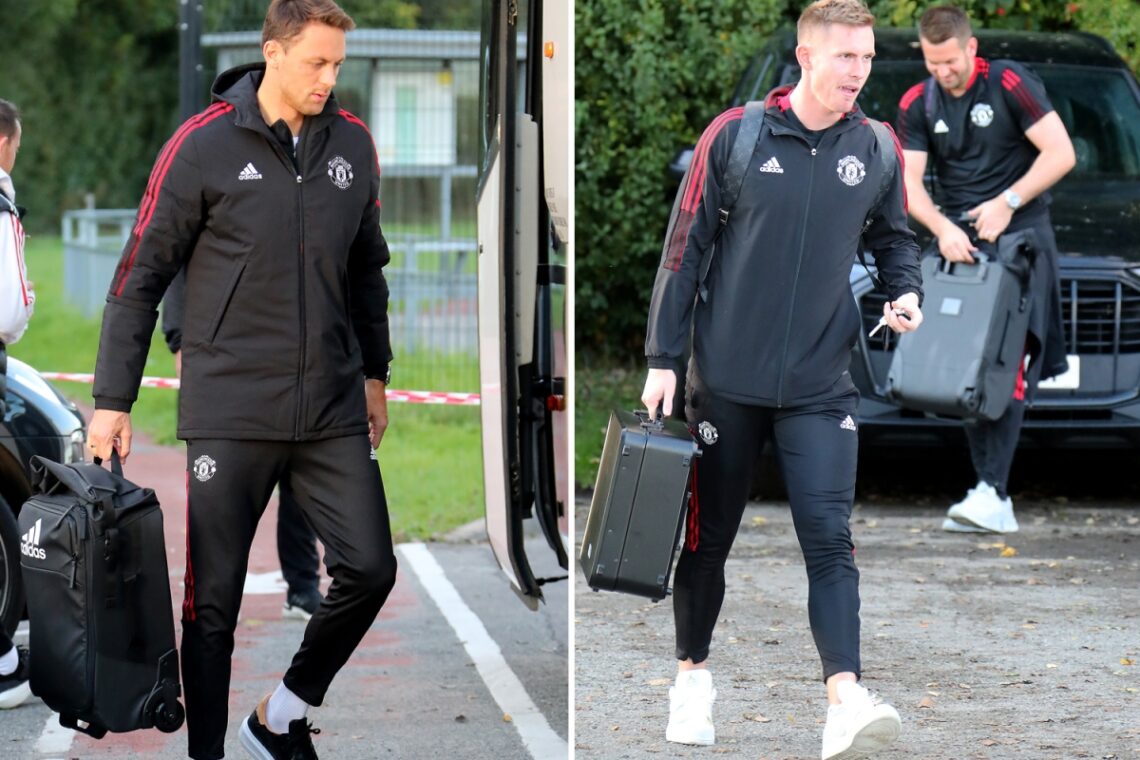 MANCHESTER UNITED have justified their ten-minute flight to Leicester by pointing out there was traffic on the M6. The United squad only had to travel 100 miles to get to the King Power Stadium but the club decided a private jet was the best mode of transport available. 1 The United squad would have barely had time to fasten their seatbelts on the flight The M6 was unexpectedly closed on Friday, which meant the Red Devils were not able to travel via their usual method – coach. And it was decided a plane journey would be the only feasible method… Read Full Article