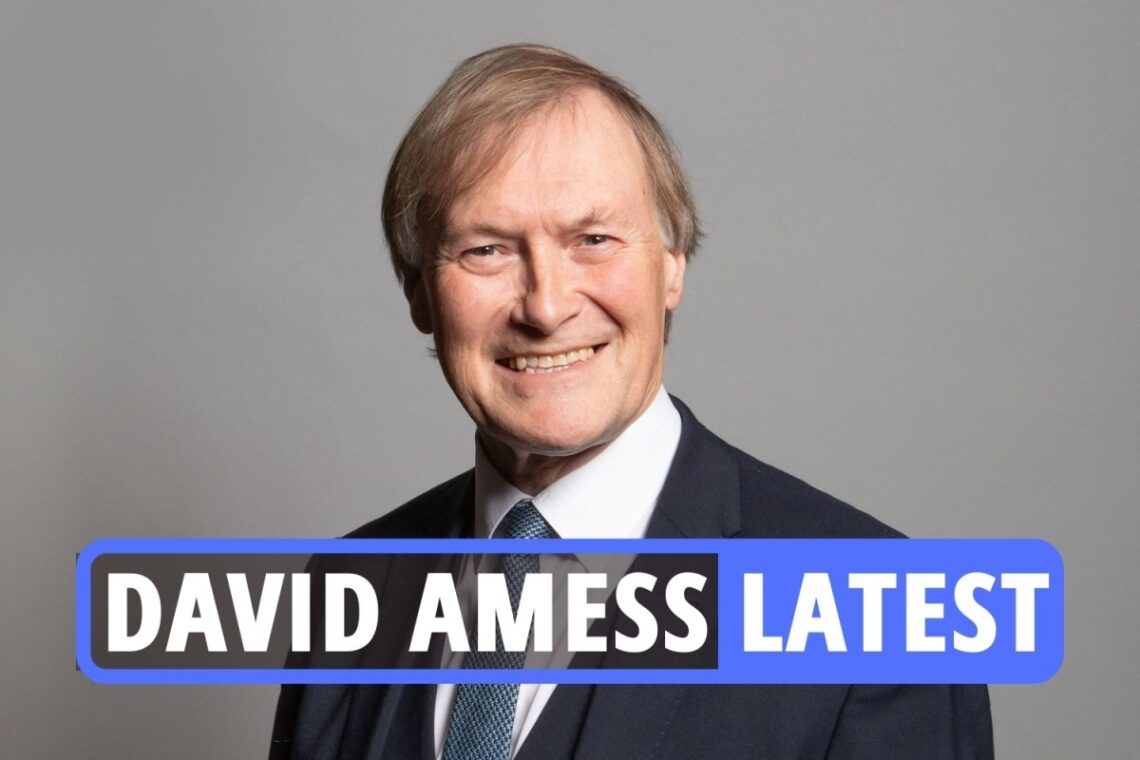 CONSERVATIVE MP Sir David Amess has died after being stabbed multiple times at a church in Essex. A man is understood to have walked into Belfairs Methodist Church and knifed the 69-year-old multiple times. Armed cops swooped on the in Leigh-on-Sea church after the minister, who represents Southend West in Essex, was attacked at the meeting just after midday. Police confirmed a suspect has been arrested and said they are not looking for anyone else. Read our David Amess live blog for the latest updates Read Full Article