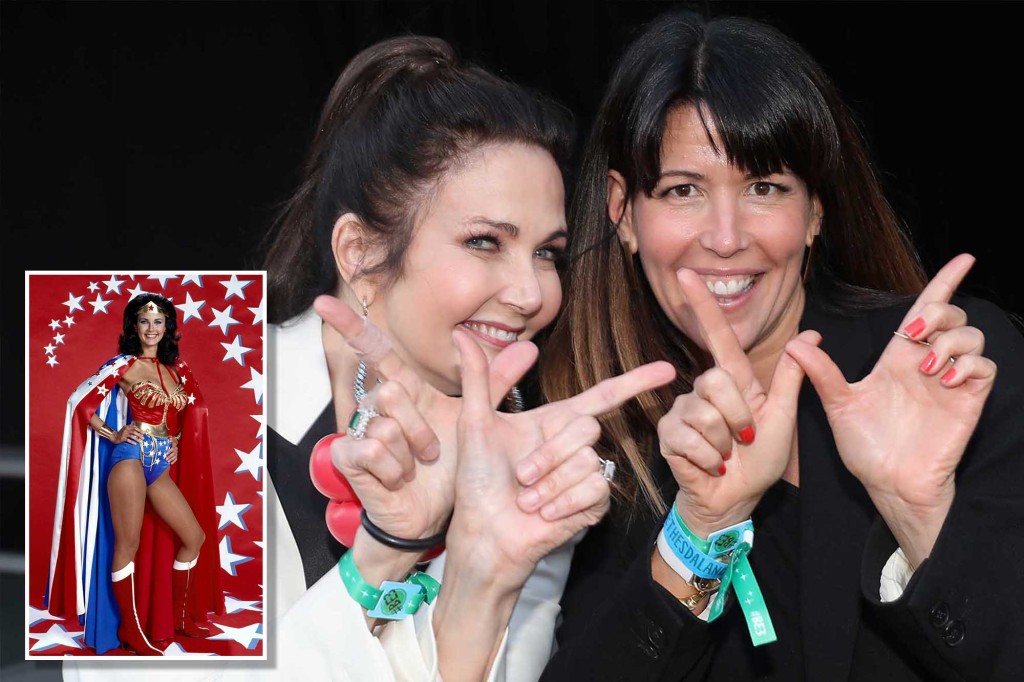 Lynda Carter returns for ‘Wonder Woman 3’: ‘I know what the legacy meant to me’

Up, up and away! “Wonder Woman” alum Lynda Carter is returning to the DC universe. Carter, 70, — who starred as the Amazonian superhero in the eponymous TV series from 1976 to 1979 — will next be in the upcoming film “Wonder Woman 3.” The actress is set to reprise her role as Asteria after she made the memorable cameo in last year’s “Wonder Woman 1984.” Carter and director Patty Jenkins attended the DC FanDome 2021 event on Saturday where they revealed some new details about the movie. While star Gal Gadot could not make an appearance, Jenkins, 50, revealed… Read Full Article