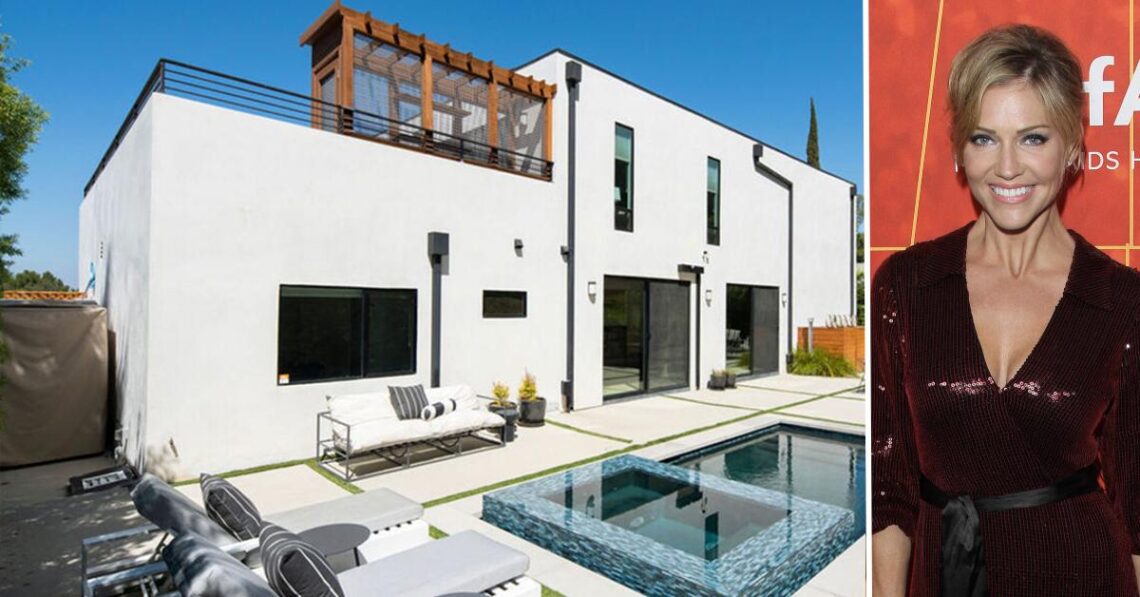 Sci-fi stunner Tricia Helfer is changing orbits. On August 6, the Battlestar Galactica actress announced she was leaving Los Angeles for greener pastures — literally. Article continues below advertisement After a long road trip with her four cats, she arrived at her new home in the Georgia countryside, where she’s since been documenting her uber-idyllic existence. So, with the new digs and the fact that her shows Lucifer and Van Helsing recently wrapped up their final seasons, it’s no surprise the 47-year-old decided to sell her California property. Helfer bought the contemporary quarters in 2017, shortly after she parted ways… Read Full Article