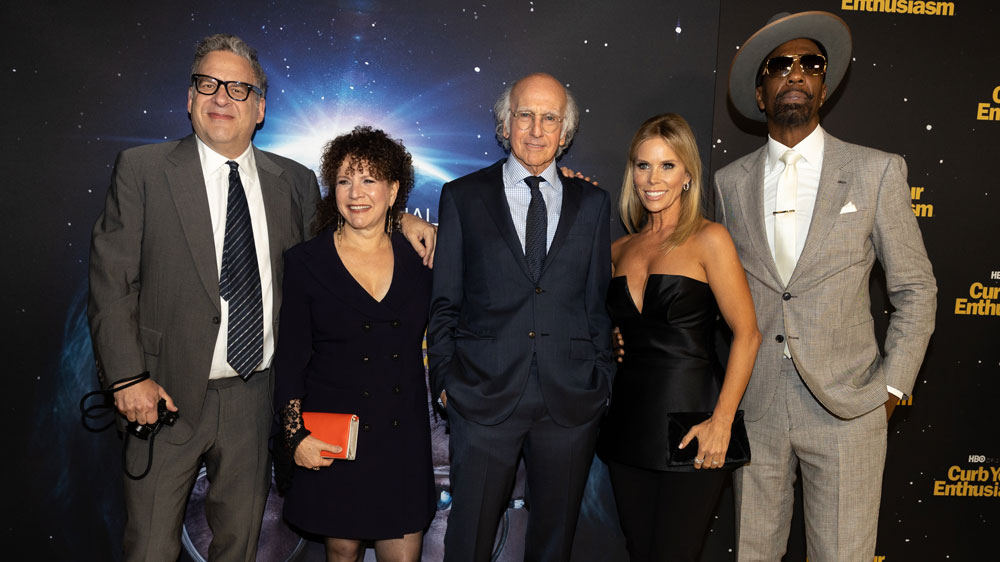 At the premiere of HBO’s inimitable comedy “Curb Your Enthusiasm’s,” 11th season, creator and star Larry David dutifully, charmingly performed the requisite press line interviews with nary a hint of his onscreen alter ego’s curmudgeonly agitation, even gamely delivering a “Prettyyyyy, prettyyyyyyy, pretty good” byte to an Australian TV crew. But as he revealed to Variety at the Paramount lot premiere what he imagines TV Larry’s take is on the traditional Hollywood red carpet: “He hates it as much as this Larry.” Preferring not to reveal too much about a given season’s episodes before they air – just know that… Read Full Article