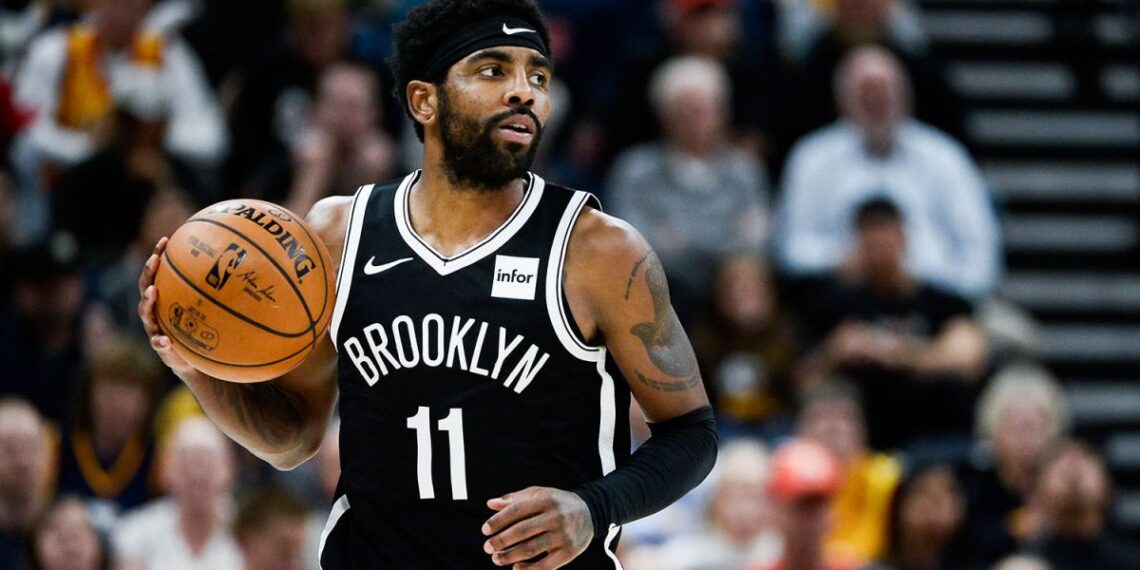 Kyrie Irving Could Still Earn $19M, Despite Not Playing

Kyrie Irving will not play in the NBA for the Brooklyn Nets because he is refusing to get the coronavirus vaccine. However, he still could earn $19 million. According to CNN, the Brooklyn Nets are required to pay the 29-year-old for approximately 40 away games because it was their decision to keep him off the court, which could equal up to $19 million. Irving is in his third year of a four-year, $136 million contract that he signed with the Nets back in 2019. RELATED: Kyrie Irving Says He Anticipates ‘Subtle Racism’ From Upcoming Finals In Boston Previous reports indicated… Read Full Article