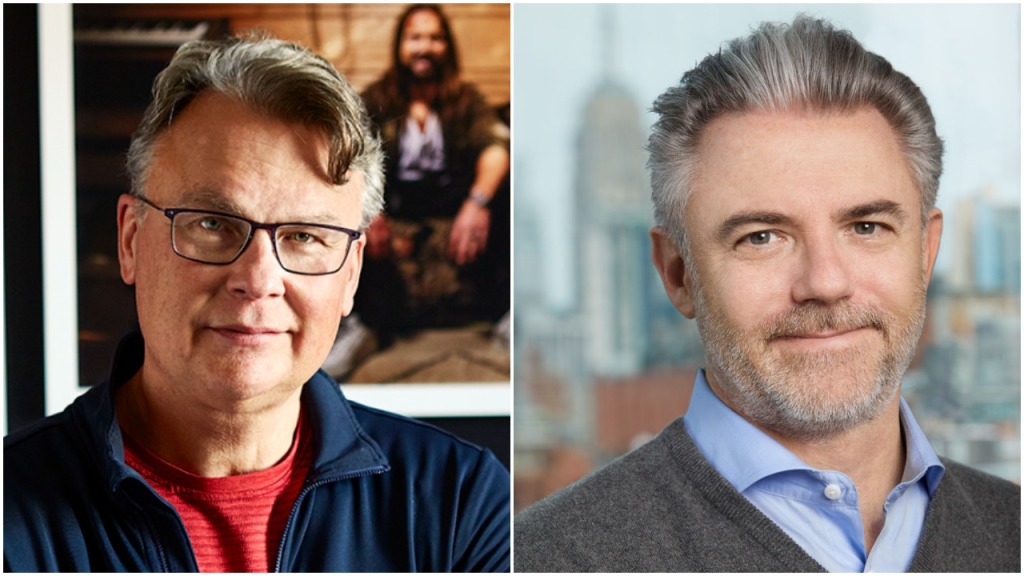 It hardly came as a surprise, but Kobalt’s second giant catalog sale in less than a year made headlines on Tuesday morning when the company announced that KKR, together with its co-investor, Dundee Partners, purchased the KMR Music Royalties II portfolio for a whopping $1.1 billion — even more than the billion the company was said to be seeking. Included in that 62,000-copyright catalog are hits by the Weeknd, Lorde, Jimmy Jam and Terry Lewis, Diplo, Max Martin collaborator Shellback, Kid Cudi and more. This follows a deal last November that saw the company selling a separate, 33,000 copyright catalog… Read Full Article