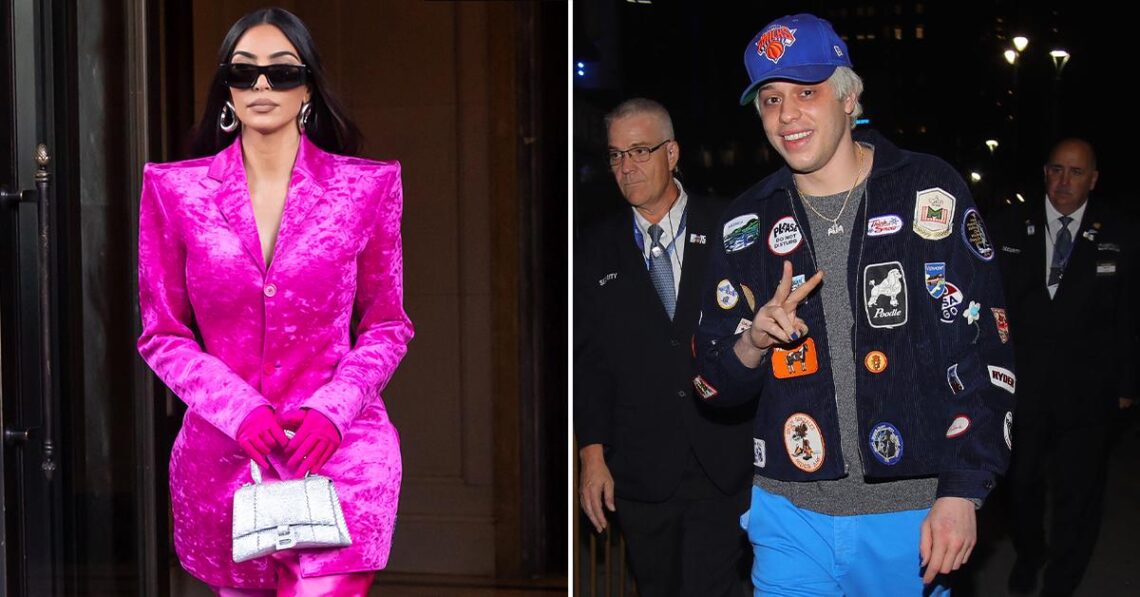 Kim Kardashian was spotted hanging out with Pete Davidson just weeks after the two worked together on Kim’s first Saturday Night Live appearance. During the sketch, the two drew much attention from the media after sharing a kiss when Kim played a character as Jasmine and Pete was her love interest Aladdin. Now the internet has gone wild after they were seen sitting next to each other on Friday night while getting on a ride at Knott’s Berry Farm. Article continues below advertisement Source: MEGA The pair was accompanied by some familiar faces while enjoying their outing at the theme… Read Full Article