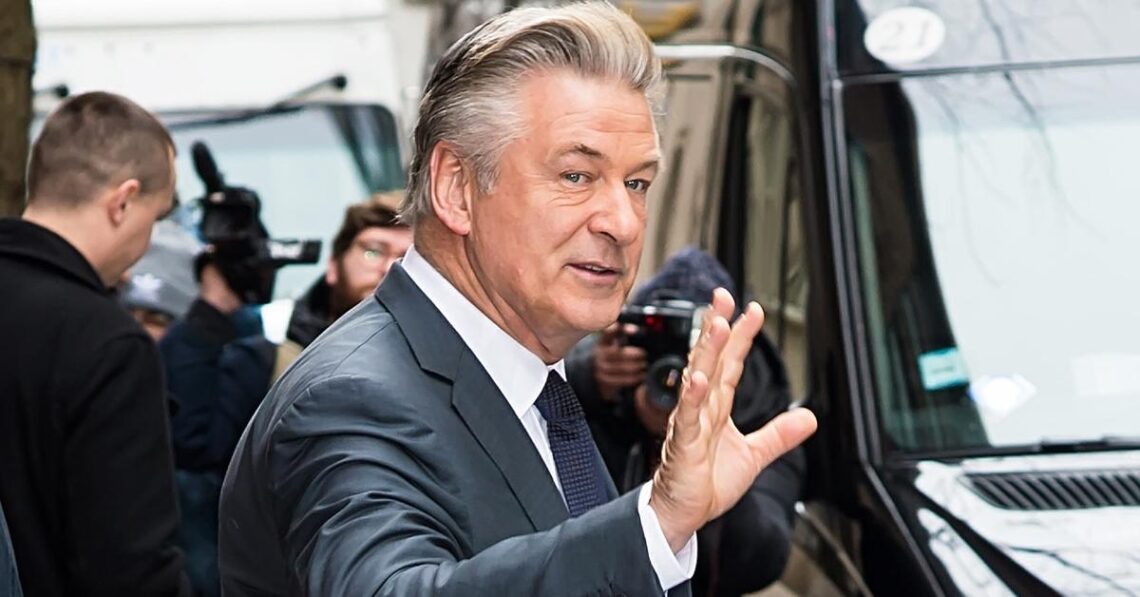 Alec Baldwin Speaks Up For First Time On Camera, Confronting Paparazzi Who Hounded Him Since Fatal Shooting Accident

Alec Baldwin confronted paparazzi and spoke out for the first time on camera while hiding out in Vermont to seek privacy after he accidentally shot and killed a cinematographer Halyna Hutchins on the set of Rust. The actor was accompanied by his wife Hilaria as he offered to answer all questions he could. Article continues below advertisement Source: MEGA The couple appeared irritated in the video while trying to address any possible inquiries he could help clear things up and stop the shutterbugs from continuing to follow them. The paparazzi first asked about the status of the investigation, to which… Read Full Article