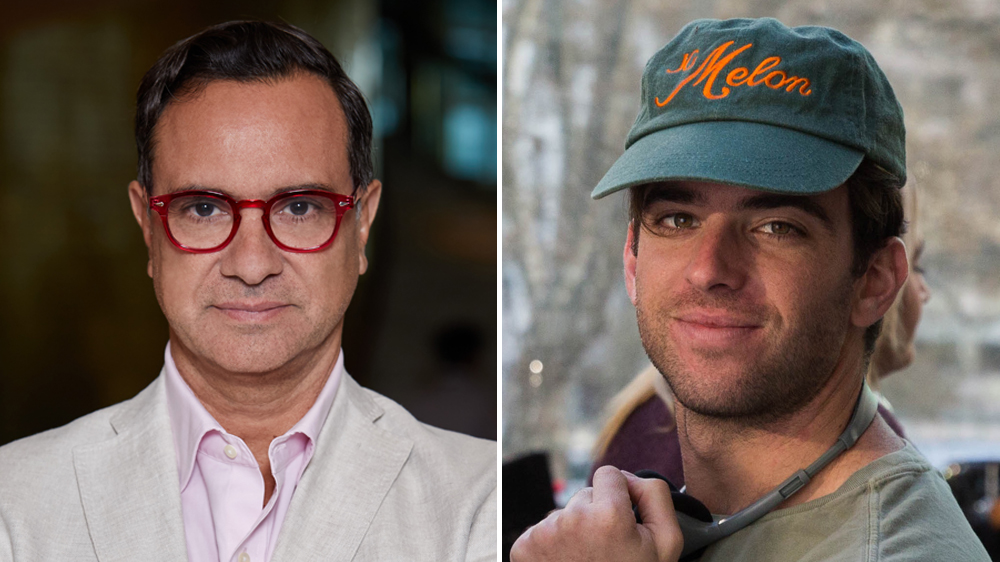 “Dating & New York” helmer Jonah Feingold is set to direct the Paramount Plus original film “At Midnight,” toplining Diego Boneta, star of Telemundo/Netflix smash hit “Luis Miguel” and “Rock of Ages.” Part of the robust Spanish-language production slate at ViacomCBS International Studios (VIS), the romantic comedy, scheduled to begin production in January, follows two people who have made the “safe” choice not to fall in love. Alejandro lives a predictable life that is going according to his well-thought-out plan. Grace is a movie star on the rise with an unreliable celebrity boyfriend. All this changes when fate brings them… Read Full Article