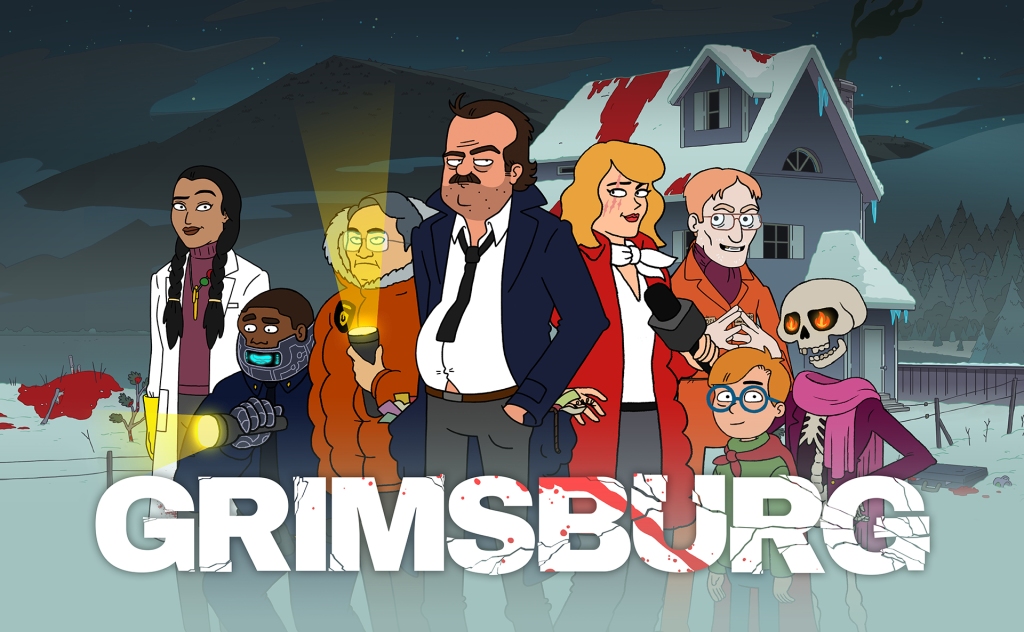 Jon Hamm will voice the lead character of the new Fox animated comedy series “Grimsburg.” The series, which is slated to debut on the broadcaster in 2023, will see Hamm play Marvin Flute, maybe the greatest detective ever to catch a cannibal clown or correctly identify a mid-century modern armoire. But there’s one mystery he still can’t crack — his family. Now that he’s back in Grimsburg, a town where everyone has a secret or three, Flute will follow every lead he’s got to redeem himself with the ex-wife he never stopped loving, even if it means hanging out with… Read Full Article