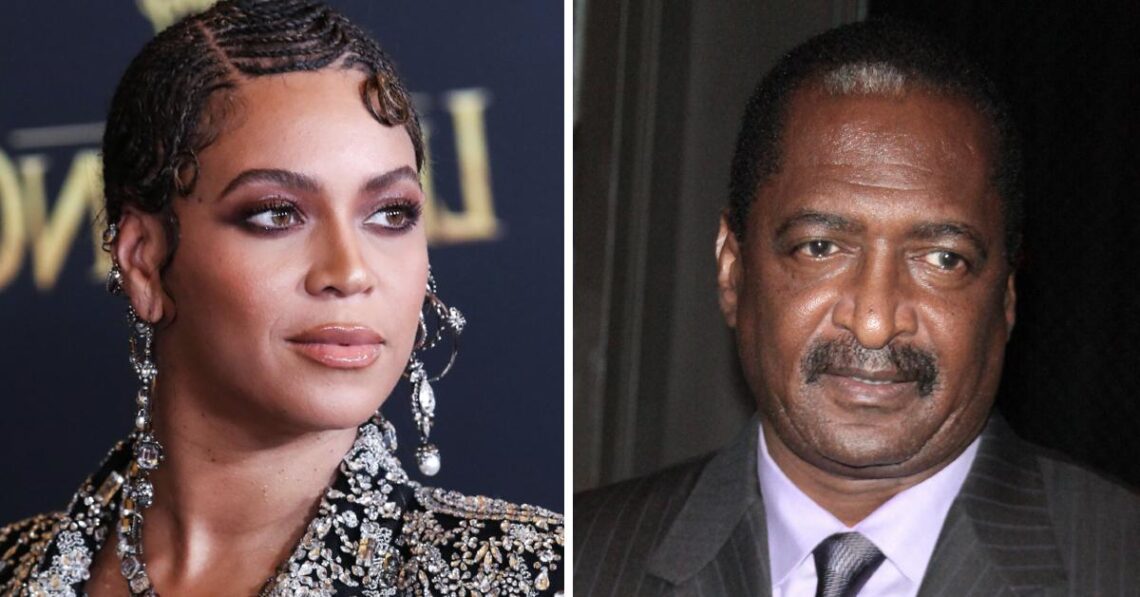 Beyoncé’s dad Mathew Knowles has found himself in the middle of a $390k lawsuit with a former landlord. Article continues below advertisement In court documents via Radar, the company — Decorative Center of Houston — is suing Knowles’s company — Music World Entertainment Holdings — for damages claiming that Knowles breached his leasing agreement. According to legal papers — Decorative Center is claiming that in 2017, the 69-year-old signed a 7-year lease for office space. The company alleges that the father-of-four then broke the agreement by vacating the premises before the end of the lease. Article continues below advertisement Source:… Read Full Article