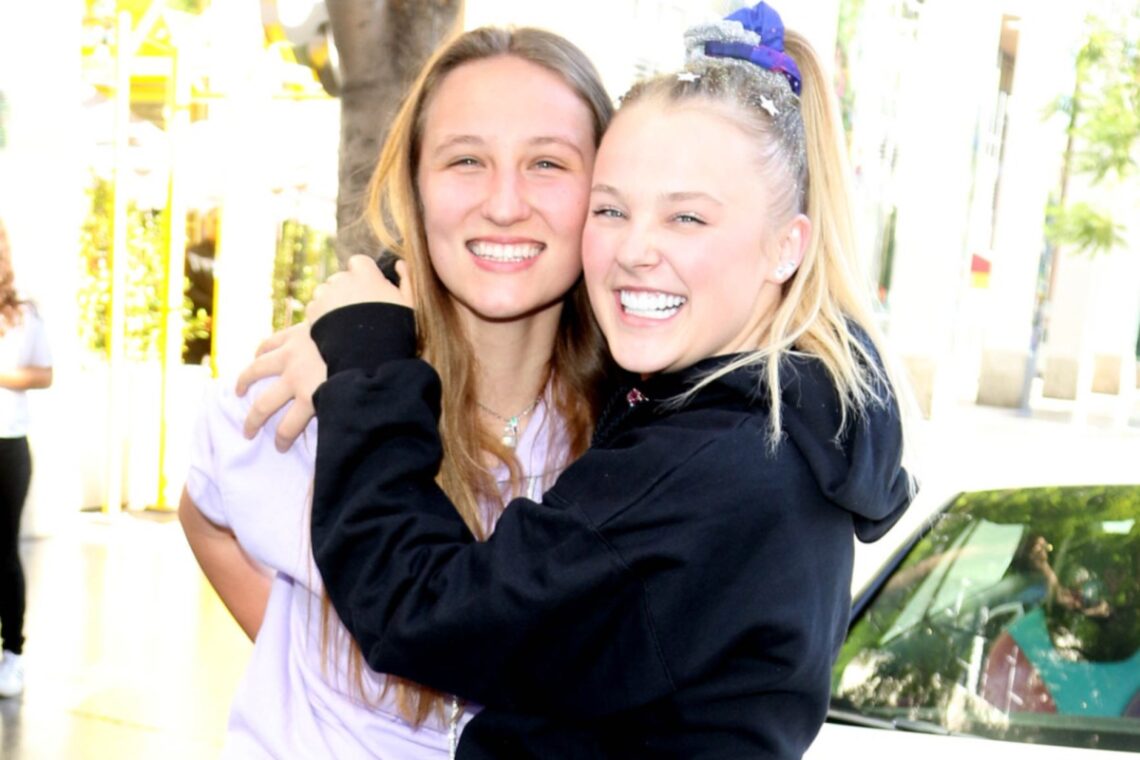 Click to email this to a friend (Opens in new window) She’s dancing on her own. “Dance Moms” alum — and current “Dancing With the Stars” contestant — JoJo Siwa has split up with her girlfriend of less than a year, Kylie Prew. Us Weekly, who reported the news, quoted a source as saying, “JoJo and Kylie did break up. Some [of the ‘DWTS’] cast are aware about the breakup.” The two went their separate ways about two weeks ago, the source added, explaining, “Kylie stopped attending the show so she hasn’t been seen in the audience since they split,”… Read Full Article