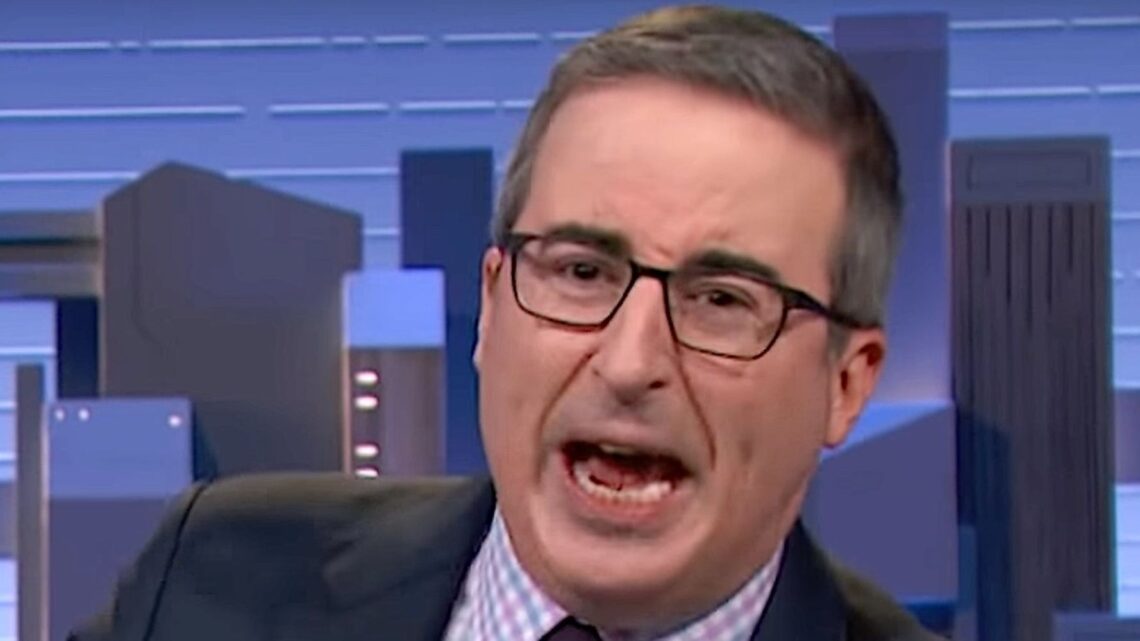 John Oliver was disappointed to learn that some local auto dealers have been making ads based on the same scripts from a single company rather than doing their own original spots. That, he said, is “a real shame, because at their best, local car ads should be unique and completely unhinged ― not franchised out, making nothing special anymore.” Advertisement So, Oliver and his team wrote an ad of their own, to be given for free to just one auto dealer ― but only if the dealer agreed to produce the spot without reading that script beforehand. “I would argue… Read Full Article