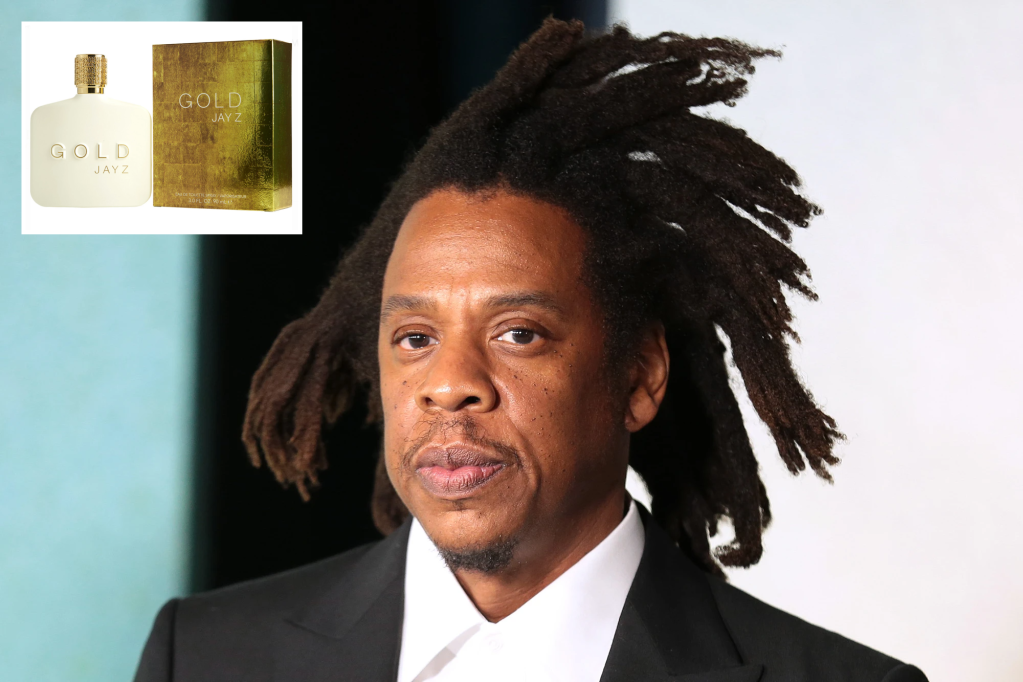 Rap mogul Jay-Z is expected to get grilled on the witness stand over claims he reneged on a deal to promote his own perfume. The 51-year-old artist, whose real name is Shawn Carter, is named in a breach of contract lawsuit filed by Parlux Fragrances accusing him of failing to peddle the Gold Jay-Z fragrance line under a 2012 agreement. Jury selection in the civil case begins Monday. Parlux filed the lawsuit in Manhattan Supreme Court in 2016, claiming the “Empire State of Mind” rapper declined to push the perfume, including on “Good Morning America” and in Women’s Wear Daily…. Read Full Article