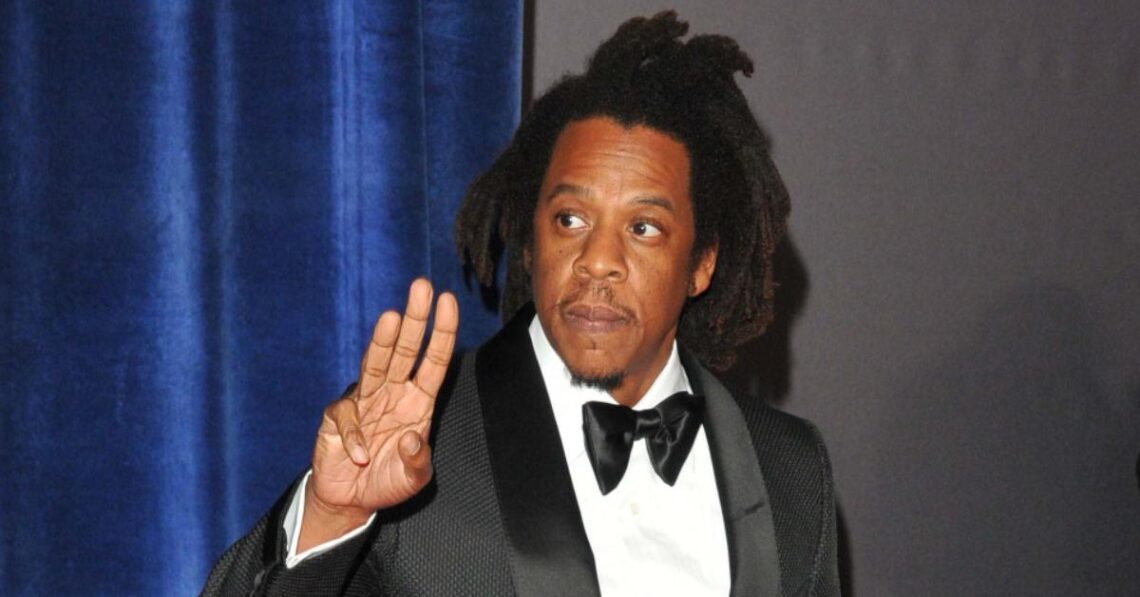 Jay-Z called the work of the perfume company Parlux “lazy” and “crappy” during the breach-of-contract trial against the rapper. Article continues below advertisement According to The Post, Jay-Z trashed Parlux’s work in court on Monday because they sold his cologne – Gold Jay Z – at a discount drugstore called Superdrug that is based in the United Kingdom without telling him. “It’s crappy, lazy work,” the 51-year-old rapper and businessman said on his second day on the witness stand today. “Actually, I’ve always had problems with the quality of the lazy work that was coming from Parlux.” Article continues below… Read Full Article