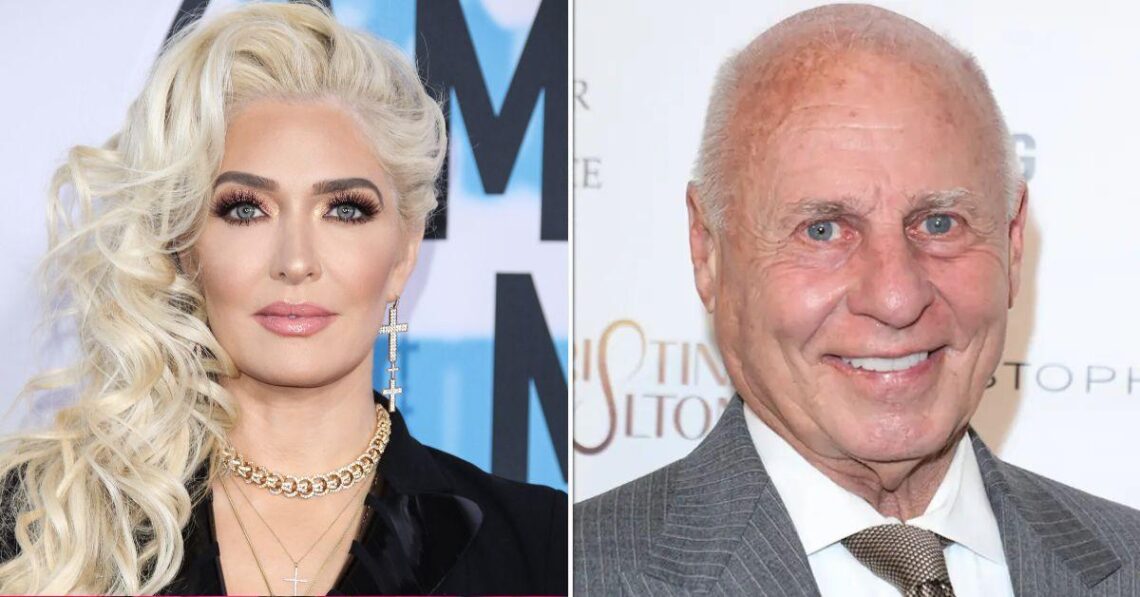 Real Housewives of Beverly Hills star Erika Jayne’s husband is accused of defrauding his creditors and his bankruptcy is at risk of being thrown out of federal court. Article continues below advertisement According to court documents obtained by Radar, the trustee presiding over Tom Girardi’s involuntary Chapter 7 is asking the court to deny the once-respected lawyer’s discharge. Source: mega Article continues below advertisement Earlier this year, Girardi was forced into bankruptcy by his numerous creditors including his former law firm partners, ex-clients, and lenders. His law firm is accused of owing $101 million in debt with very little in… Read Full Article