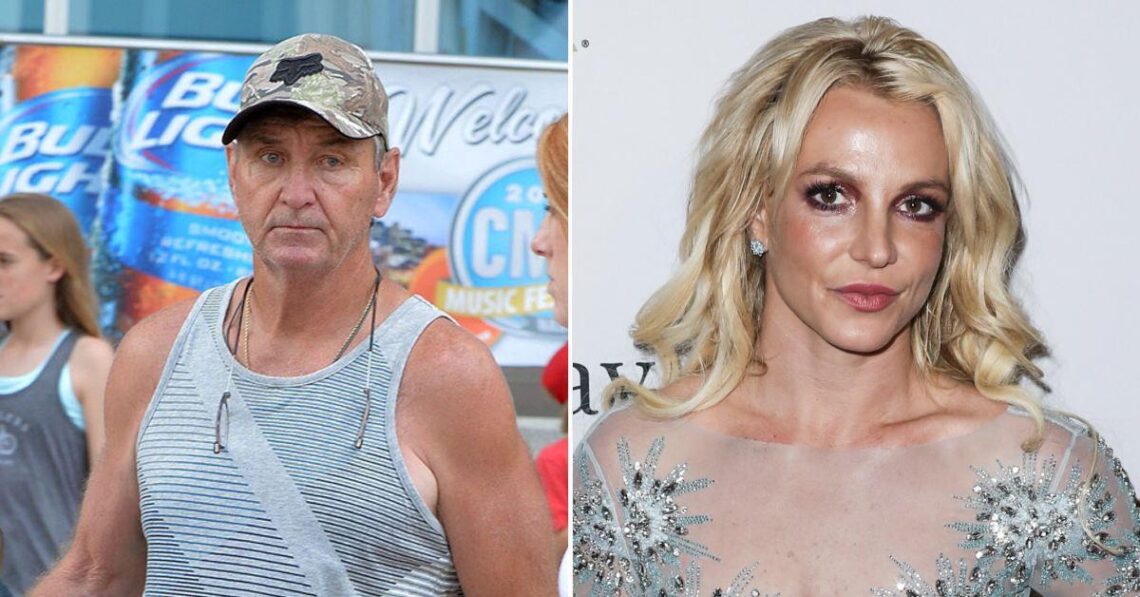 Jamie Spears’ legal representatives at Holland & Knight law firm have dropped him over fears that Britney Spears’ attorney might file a lawsuit following the termination of the guardianship. Article continues below advertisement A source told Page Six, “Litigator Mathew Rosengart has asserted numerous times that he is going to investigate and sue Jamie.” During a September court hearing, the pop star’s attorney made it clear that he wanted her father to be investigated for the ways in which he treated his daughter during his years as conservator. “If/when he does, Jamie will need to defend and likely be adverse… Read Full Article