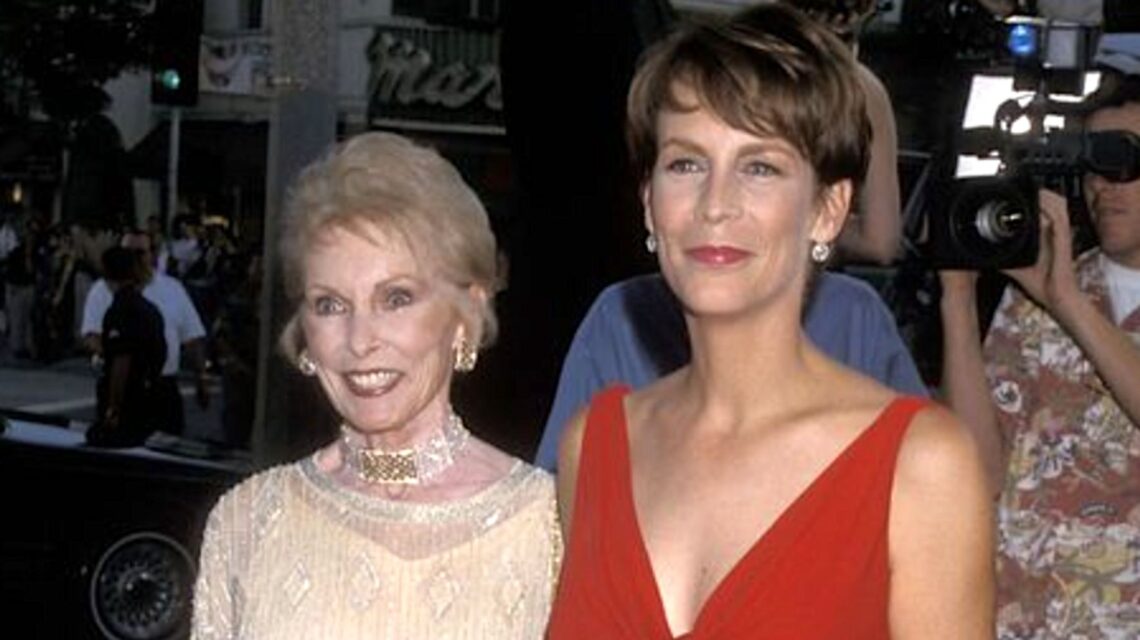 Jamie Lee Curtis suggested recently that her mother, the late “Psycho” star Janet Leigh, would have stayed silent amid the Me Too movement that has exposed sexual predators in show business and elsewhere. In an Interview magazine piece published Friday, Curtis and fellow actor Melanie Griffith, daughter of “The Birds” and “Marnie” star Tippi Hedren, discussed how director Alfred Hitchcock treated their famous mothers during the making of those 1960s films. Advertisement “I don’t know how he was with your mom, but he apparently was not very good with my mom,” Griffith said. “I don’t think Janet would have ever… Read Full Article