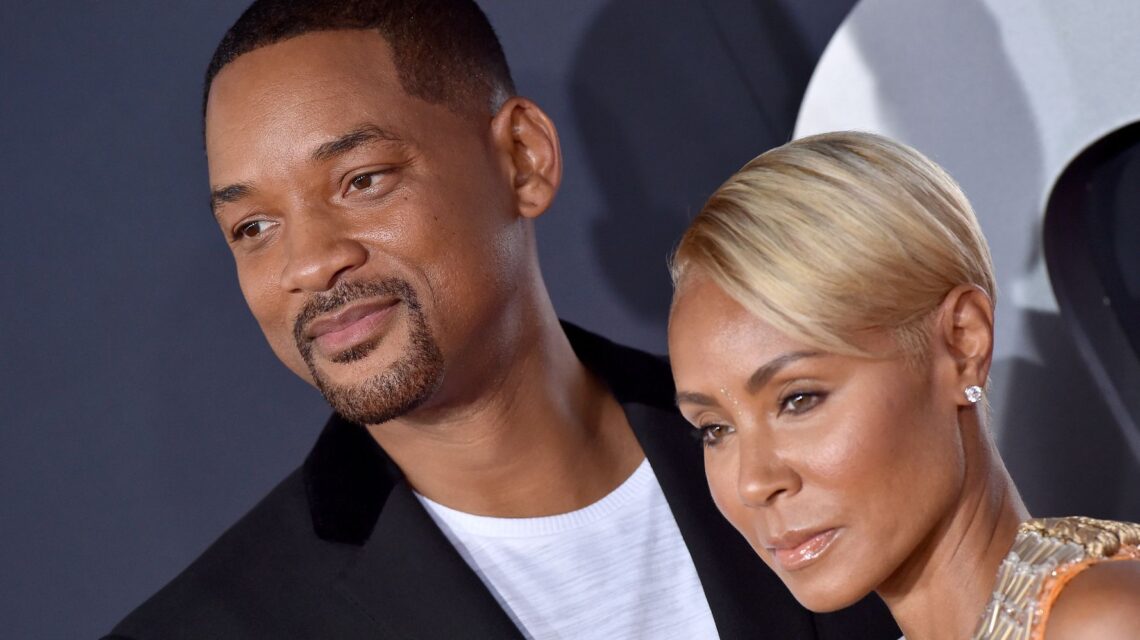 Dissecting the state of Jada Pinkett Smith and Will Smith’s marriage has been a pop culture staple for over two decades. So, whenever either of the two actors opens up about it, their social media followers grab their scalpels. Advertisement Case in point: Pinkett Smith took time from her day on Wednesday to inform the masses that “Will and I have NEVER had an issue in the bedroom” after she was criticized for admitting in the most recent episode of her Facebook show “Red Table Talk” that expressing her sexual needs to her husband “has been a journey.” Only because… Read Full Article