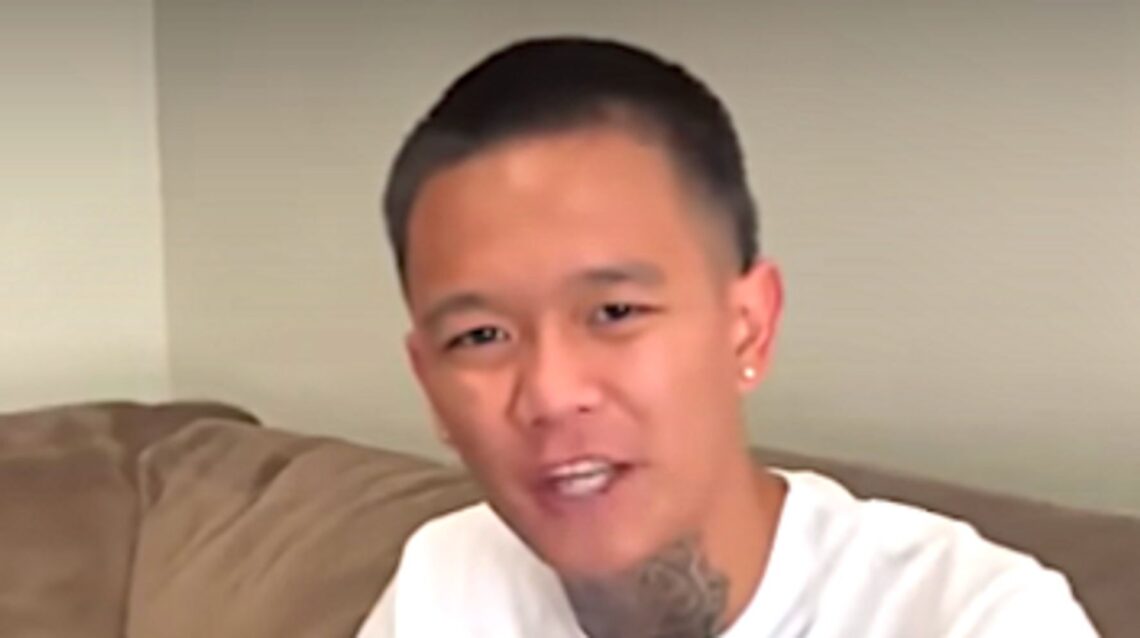 TikTok comedian Huey Haha, whose street humor also attracted large audiences on other social media, died Monday at the age of 22, according to an announcement on his Instagram page. “He loved and appreciated every single one of his supporters,” the statement said. Advertisement Friend Coby Jdn organized a GoFundMe campaign for funeral costs and support for the late comic’s 2-year-old daughter, Princess. “Used to saying RIP but this hurt the most💔we always hated comedy cuz all people see is laughs, not what we hadda do or go through,” he wrote on his own Instagram page. “They already took the… Read Full Article