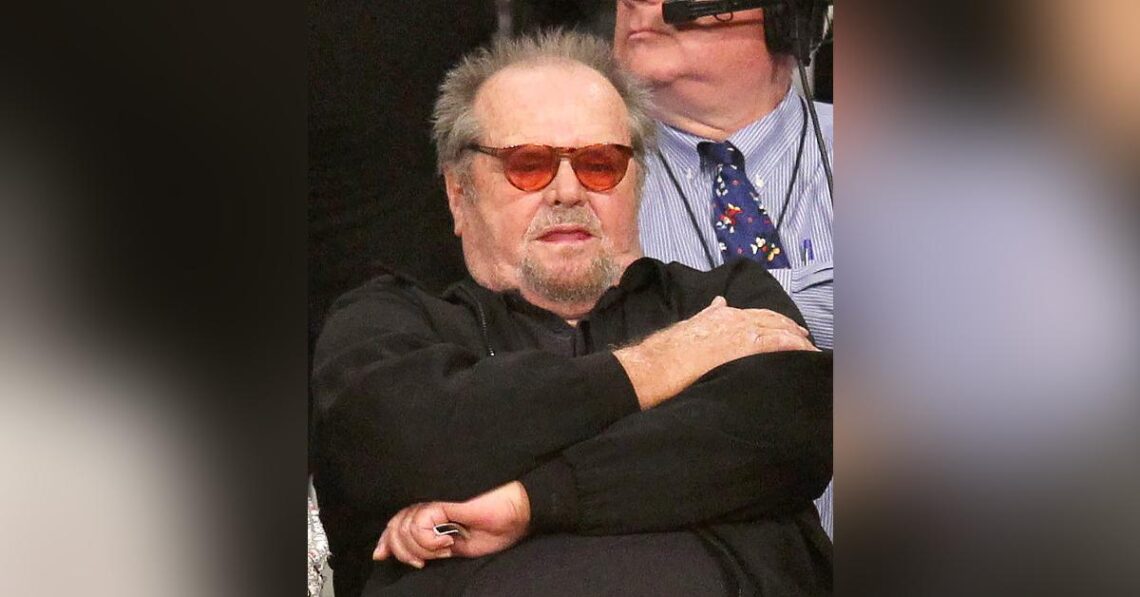 Los Angeles Lakers superfan Jack Nicholson is not letting anything keep him from cheering on his favorite boys from his favorite spot at his favorite venue. Article continues below advertisement On Tuesday night, the 84-year-old actor made his grand return to his courtside throne inside downtown L.A.’s Staples Center to watch his NBA team’s first game of the new season. Arriving in a black SUV and wearing a brown Lacoste polo shirt, black slacks, a black jacket and loafers, Nicholson was greeted by a slew of adoring fans. The three-time Academy Award winner posed for photos and signed posters before… Read Full Article