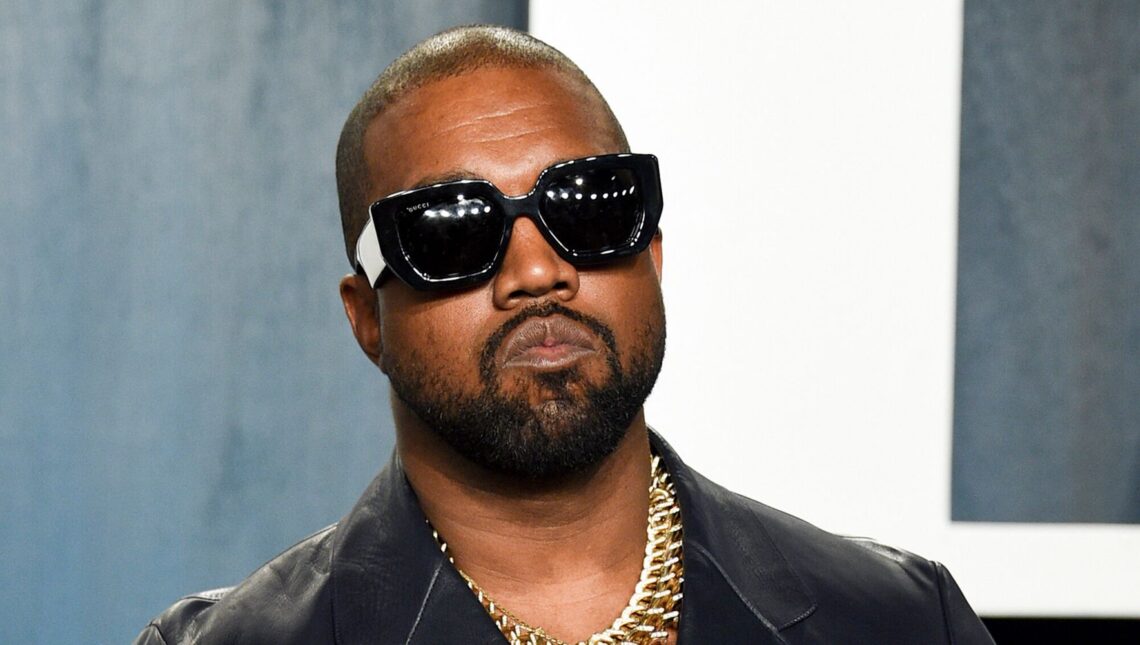 Kanye West is making a big change ― where his name is concerned, at least. A Los Angeles judge on Monday approved the rapper’s petition to officially change his name to “Ye” without a middle or last name, according to Deadline. The artist requested the name change in August, simply citing “personal reasons” at the time. Advertisement The entertainer has used the moniker for his Twitter handle for a while, and he titled his 2018 solo album “Ye.” That year, he told Big Boy in an interview that he believed “ye” was the most commonly used word in the Bible. Read Full Article