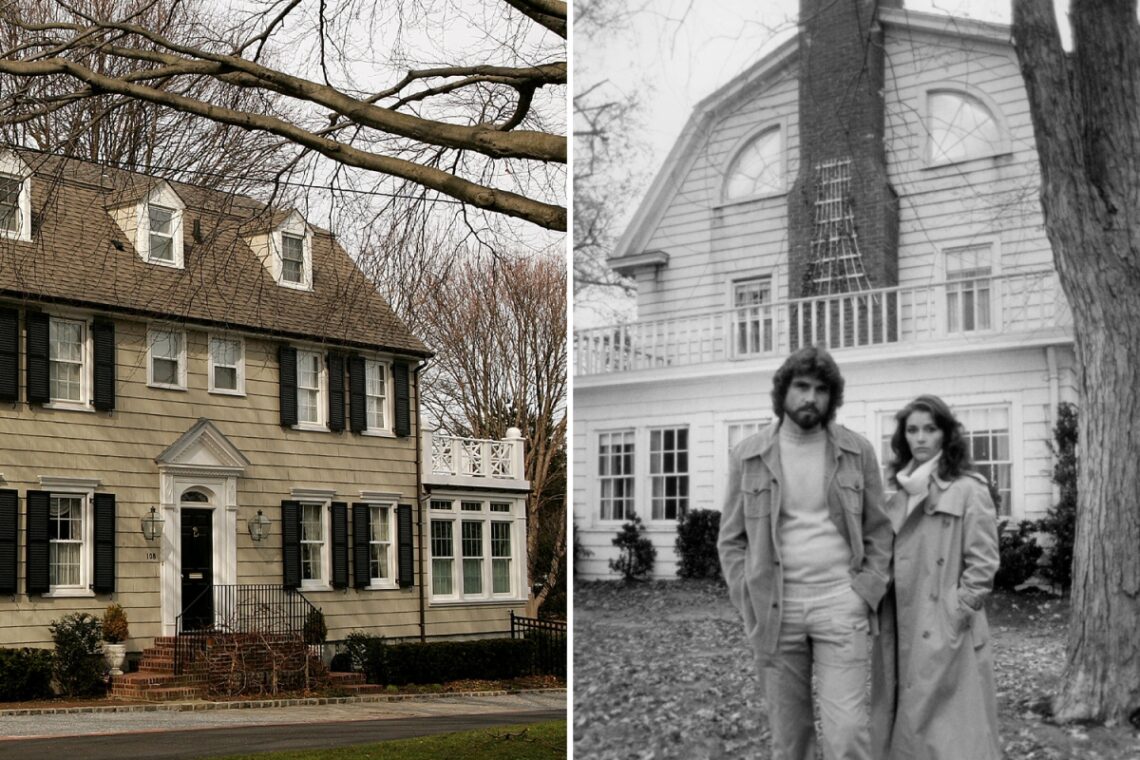 RON DeFeo Jr, 23, stalked the halls of his Amityville family home in the early hours of the morning, with a gun in his hand. One by one, he stepped through the doorway of his parents’ and four siblings’ bedrooms and pulled the trigger. 4 NINTCThe Amityville Horror house where Ron DeFeo Jr murdered his family Credit: Getty Images – Getty Jim and Barbara Cromarty moved into the Amityville Horror house in 1977, three years after the gruesome murders. The Cromarty’s slept in the bedrooms where six people had their lives taken suddenly. It was where the family died, where… Read Full Article