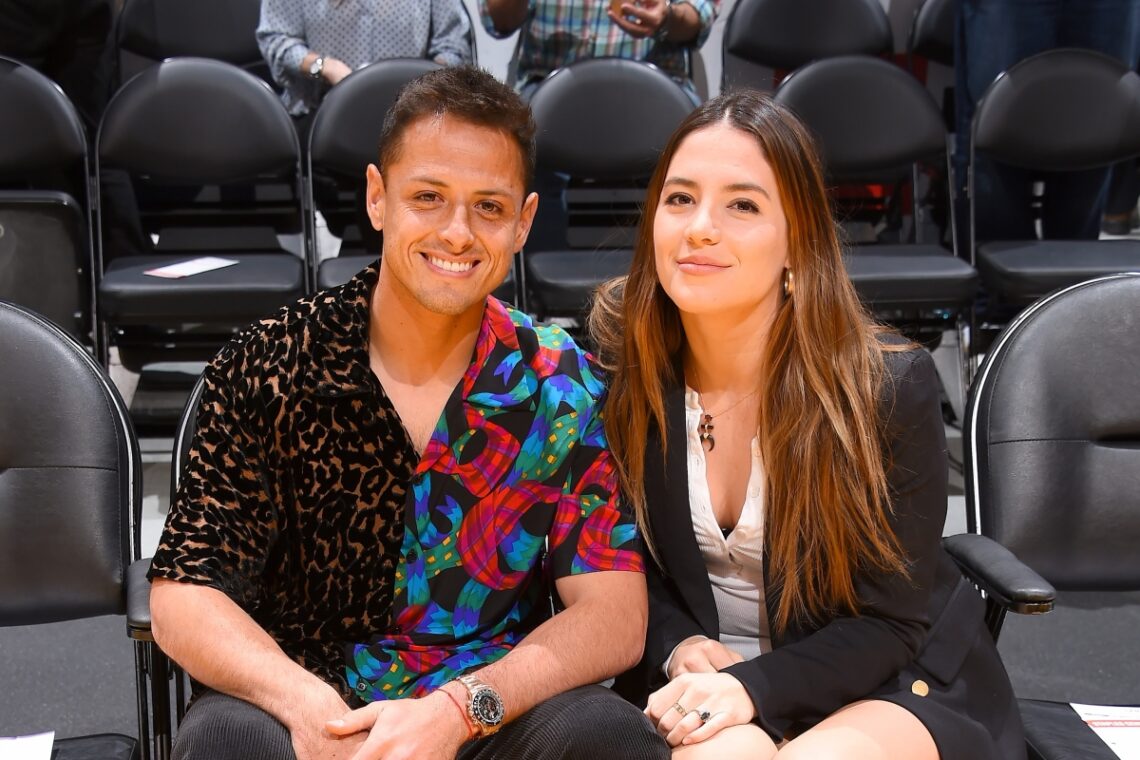 JAVIER HERNANDEZ has admitted to failings as a father and partner following his painful split from stunning wife Sarah Kohan. The ex-Man United and West Ham star also revealed his depression brought on by personal tribulations including the death of his beloved grandfather. 6 Javier Hernandez and wife Sarah Kohan have a turbulent relationship Credit: Instagram @sarahkohan The 33-year-old, whose wife sparked split reports by jetting to her native Australia with their two children last year, didn’t mention Kohan by name in his interview. But he told US website The Ringer: “I wasn’t the best partner I needed to be,… Read Full Article