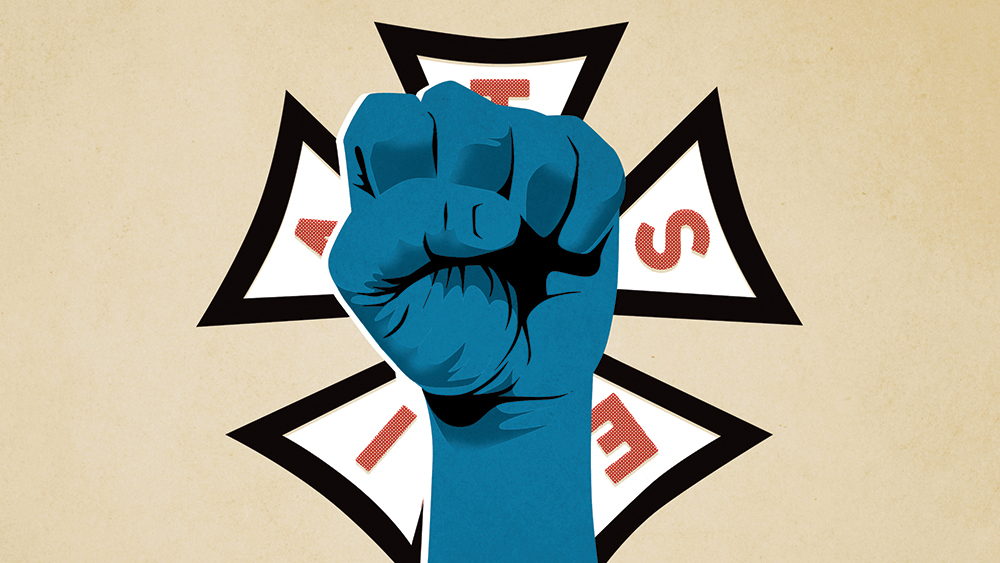 IATSE Deal Could Be Rejected by Members: ‘Our Leadership Let Us Down’

Many members of IATSE say they will vote against ratifying a new contract with the major studios because it does not do enough to address working conditions on set. The deal, announced Saturday afternoon, averts a strike that would have shut down film and TV production nationwide starting on Monday morning. But in interviews and online chatter, many workers have expressed frustration with the terms and said they expect it will be rejected. “Basically nothing has changed,” said Ernesto Lomeli, a director of photography based in Los Angeles. “I have not heard a single person saying they will vote yes.”… Read Full Article