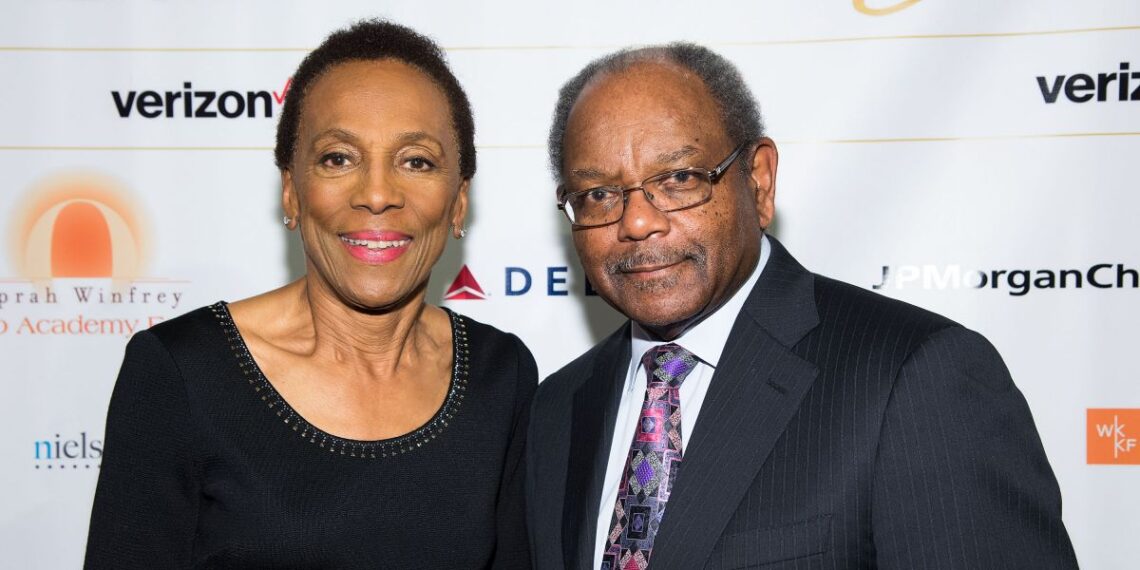 Philanthropist couple and Howard University alums Eddie and C. Sylvia Brown are making the largest alumni donation the HBCU has ever received. According to a press release, the Browns pledged $5 million, which will be allocated toward Graduation Retention Access to Continued Excellence (GRACE), a need-based fund established by Howard University President Dr. Wayne A. I. Frederick in 2014. “We are extremely grateful to Eddie and Sylvia for making this historic gift to Howard University,” Frederick said in the release. “The GRACE Grant has helped to eliminate financial barriers to education for Howard students, and I am thrilled that the… Read Full Article