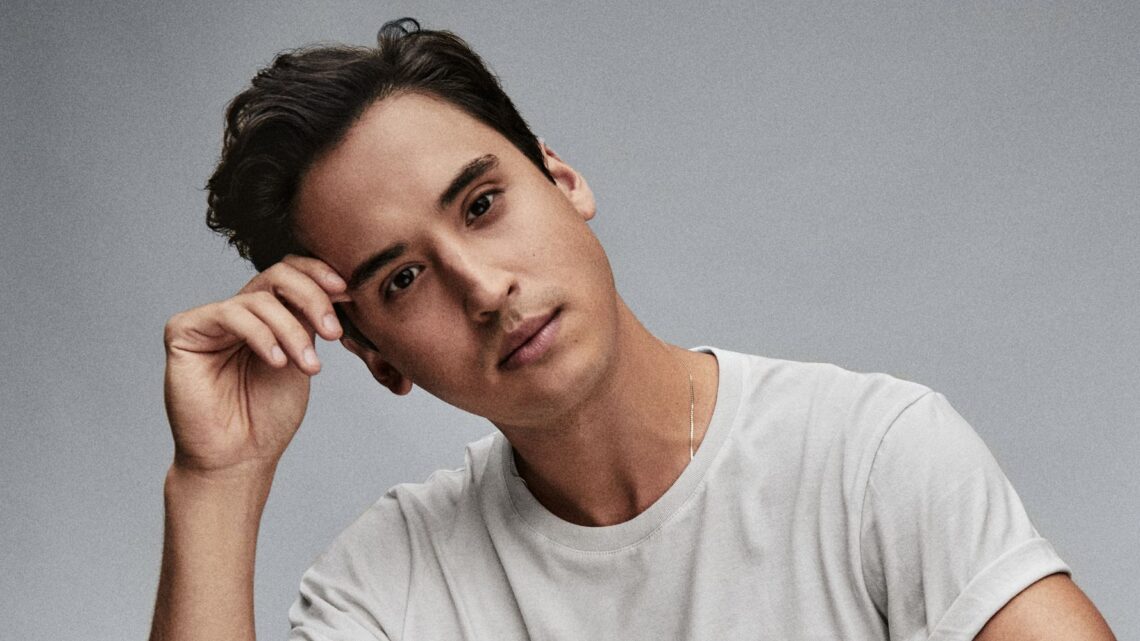 After dramatic stints on Broadway and prestige television, Michael Hsu Rosen is relishing the chance to celebrate silliness with his new series role. The actor stars alongside Emily Osment and Gregg Sulkin in “Pretty Smart,” which debuted on Netflix this month. The 10-episode comedy follows Chelsea (played by Osment), a East Coast intellectual and aspiring author who relocates to California and moves in with her once-estranged sister, Claire (Olivia Macklin), and an eccentric trio of Angelenos for what she thinks will be a brief stay. Advertisement In true sitcom fashion, Chelsea’s living situation becomes permanent after her boyfriend breaks up… Read Full Article