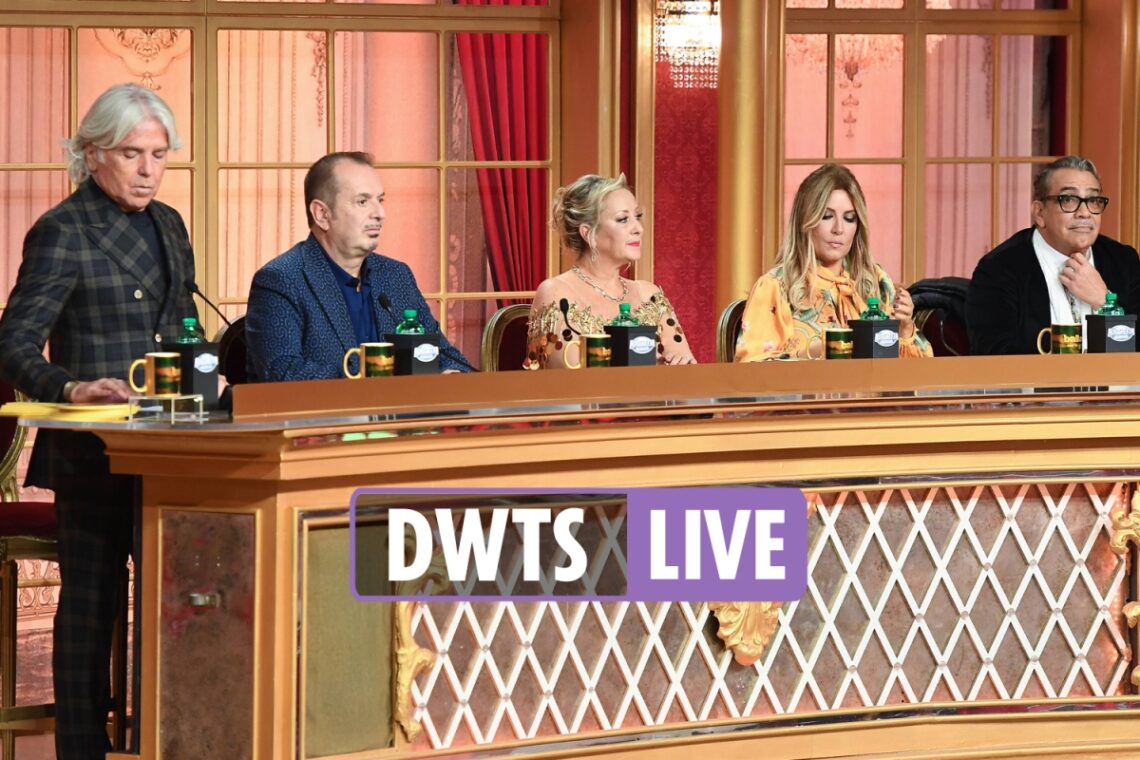 THE Dancing With The Stars judges are getting ready to send another competing couple home tonight, as the show’s theme was revealed to be Horror Night. Fans can vote during the live broadcast of the show for the couple they want to remain in the competition. Judges will eliminate the couple with the overall lowest combined viewer votes and judge scores. Meanwhile, Olivia Jade shut down rumors fueled by a TikTok user, who claimed Olivia and her dance partner were more than friends. “It’s literally just a dance show and we’re just friends,” Olivia said. DWTS will air tonight, October… Read Full Article