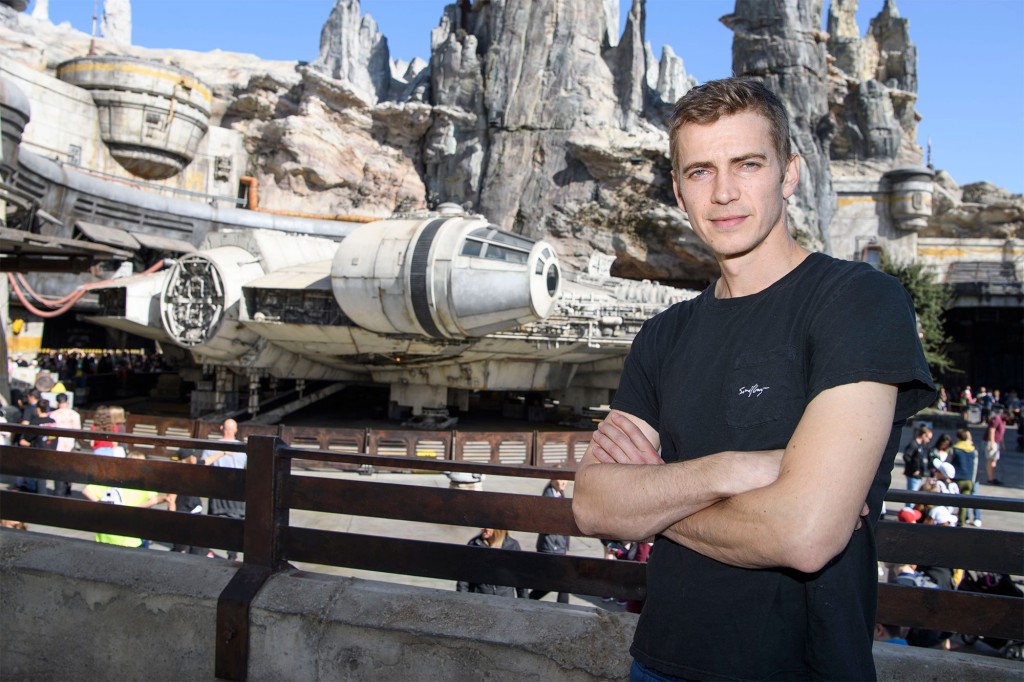 Hayden Christensen is going galactic once again. The 40-year-old Canadian actor will reprise his role as Anakin Skywalker in Disney+’s newest series “Ahsoka.” The series is a spinoff of the streaming service’s very popular “Star Wars” series “The Mandalorian.” Rosario Dawson, 42, is starring as the titular character of Ahsoka Tano, a Jedi Knight survivor who debuted in the second season of “The Mandalorian.” Dave Filoni is writing the series and is producing alongside Jon Favreau. “Ahsoka” is set five years after the “Return of the Jedi’s” plot, so it’s uncertain how Skywalker’s storyline will play into the mix. Christensen… Read Full Article